Saint Pierre de Montmartre is the oldest church in Paris.

It was the church of the Abbaye des Dames de Montmartre, the abbey Queen Adelaide de Savoie founded in 1133.

It replaces an ancient chapel where pilgrims stopped over on their way to the Basilica of Saint-Denis in the north of Paris.

This first chapel was erected on the site of the Temple of Mars the Romans built when they conquered France 20 centuries ago.

The abbey split in two in the 16th century, when construction works uncovered an ancient crypt containing three graves.

The nuns indeed believed these were the remains of St. Denis (the first bishop and patron saint of Paris) and his two fellow preachers, who were executed by the Romans.

They erected the Sanctum Martyrium Chapel and new monastic buildings around the crypt (Lower Abbey).

By the 17th century, the chapel was a major pilgrimage site; the nuns deserted the original abbey (Upper Abbey) located on the hilltop for the Lower Abbey. 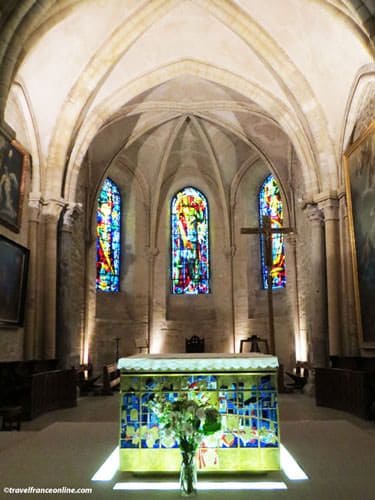 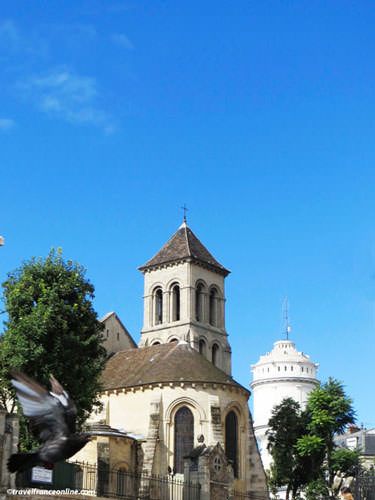 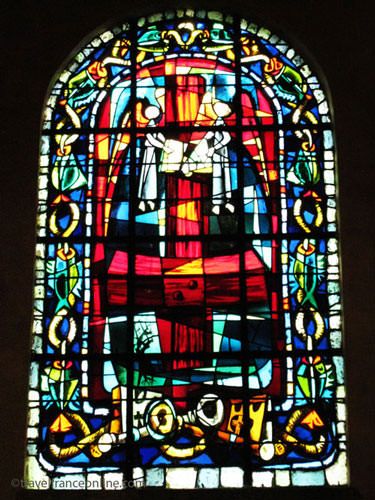 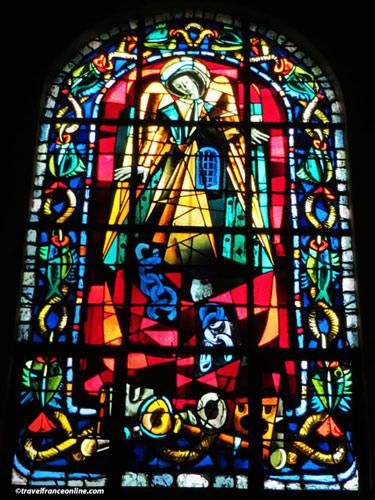 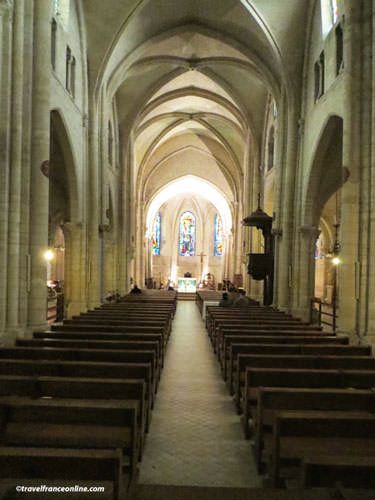 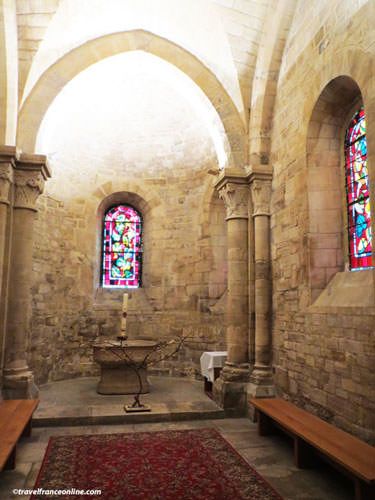 The abbey was demolished at the French Revolution, but Saint Pierre de Montmartre was spared, as it was disused.

The architect Sauvageot restored it in the late 19th century; he managed to save the 15th century nave's vaulting, apse and its lateral chapels, which are the church's oldest architectural features.

If you look closely at the columns that frame the inside of the entrance, you'll find two antic marble columns that stand out from the others, as these come from the Temple of Mars.

As you walk along the north aisle, you’ll come across Queen Adelaide de Savoie’s tombstone, which was recovered after the Revolution from the Cimetière du Calvaire - the church cemetery.

Max Ingrand designed the contemporary stained glass windows of the apse and aisles in 1953.

In 1977, Froidevaux created the enamel plaques that adorn the main altar and depict various landscapes of Montmartre.

Finally, two of the modern statues stand out: St. Denis holding his head and Notre-Dame-de-Montmartre, the patron saint of Montmartre artists. 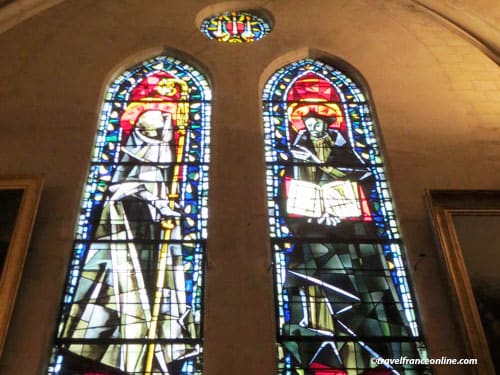 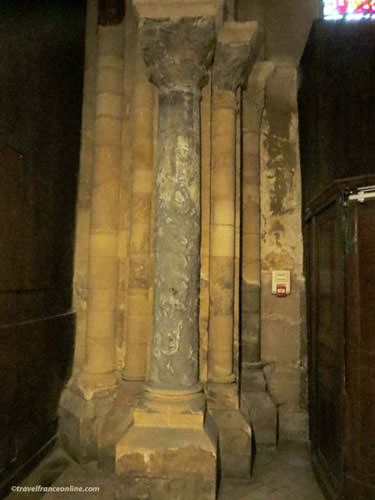 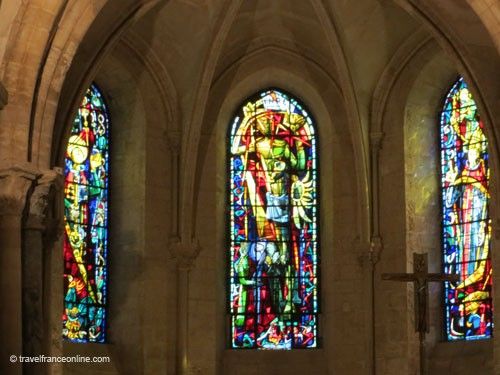 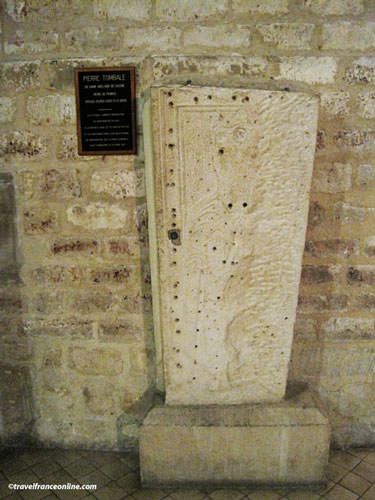 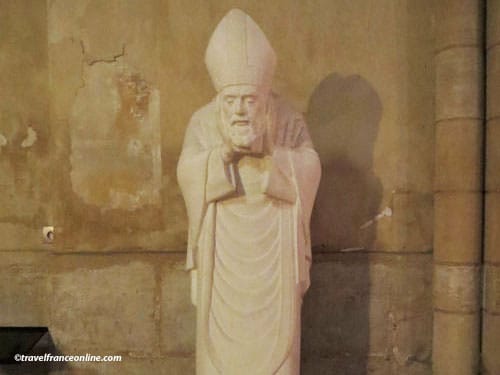 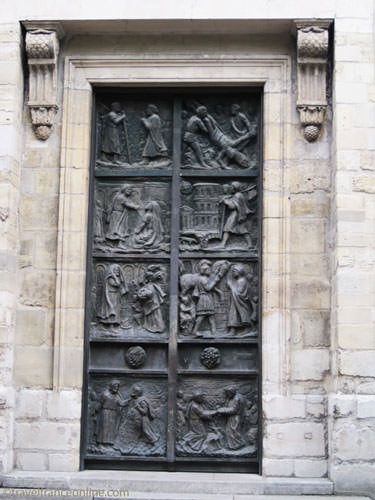