Welcome to our Vineyards section

Welcome to our Vineyards section 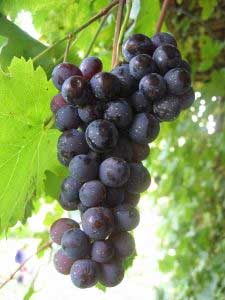 A perfect bunch of grapes for wine making

The Romans introduced wine-making in France some 2000 years ago.

Religious institutions played a major role in the development of wine-making during the Middle Ages when monks drained and deforested large sections of land and planted them with vineyards.

French wine-making is a long tradition that ranks France as the leading wine-producing country with between 50 and 60 million hectoliters of wine per year or 7 to 8 billion bottles produced in 25,000 wine-making communities.

This represents nearly 836,000 hectares of vineyards classified as AOC-PDO and PGI (Protected Geographic Indication) and French table wine, 383 appellations and more than 1313 designations that come up to over 3200 labeled wines, all colors and labels combined.

French wines are defined by the terroir or soil in which the grapes are grown, and by the Appellation d’Origine Controllée or AOC.

It defines also the wine-making practices and methods in order to establish a classification in each defined appellation.

AOP or Appellation d'Origine Protégée or PDO (Protected Designation of Origin) labeling system was implementation in Europe in 2012 and defines the geographical origin of the wine.

These regions consist of 16 great vineyards:

90% of the French wine production is exported to the USA and Asia, France’s two largest export markets.

France is the world’s largest champagne exporter but 2013 economic situation resulted into a slight decline on both the international market and domestic market which alone accounts for 56% of the sales.

According to French people wine is the best ambassador for France and French culture. 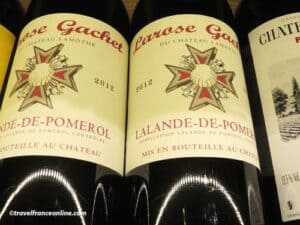 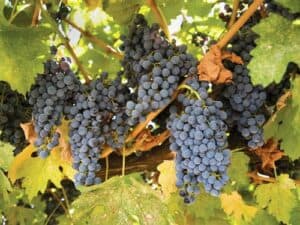 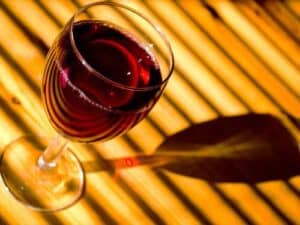 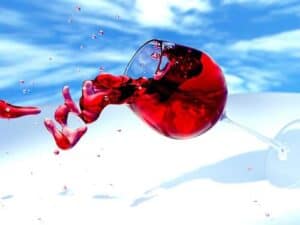