Hill 60 is a man made mount formed by the earth excavated when the adjacent railway was built.

It was located on the southern flank of the Ypres Salient and was named after the length of its perimeter.

Hill 60 is a Must Visit when touring the WWI Battlefields, but the road signs directing to the site are slightly too discreet.

They can indeed be easily missed, even when using GPS, if you don't know what to look for.

It's therefore recommended you prepare your itinerary before setting off.

Hill 60 stands at the edge of the small town of Zillebeke, in a small wooded enclave protected from the street by thick bushes.

There is a small car park (for about 10 cars), just after the bridge that spans the railway.

However, it seems fairly easy to park along the road as we are in a quiet section of town.

At first sight, Hill 60 looks almost like a public garden!

You then notice the deep craters covered with grass and scattered among the trees which were planted in order to stop wind and water erosion from destroying the site. 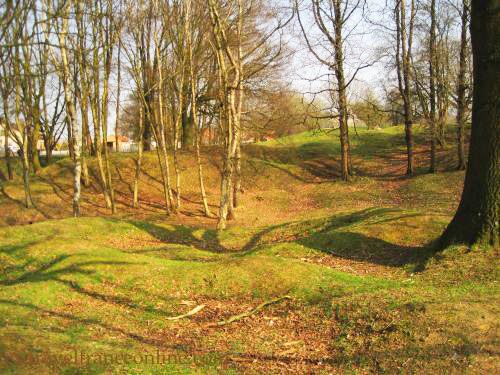 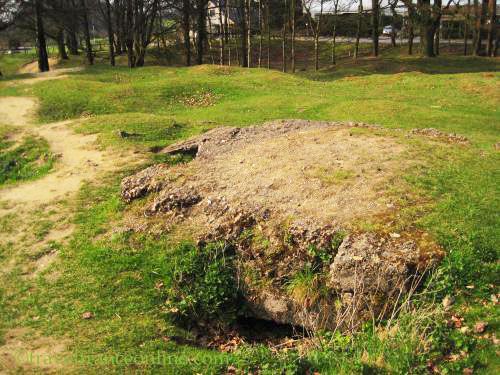 Hill 60 preserved in its war state

Hill 60 has indeed been preserved in its wartime state!

A path runs to the top of the hill where you'll find memorial monument, slabs and stones.

The path then takes you around the site, along a ruined German bunker and more craters.

The depth and width of these craters leave very little to the imagination; the explosions must have been horrendous!

The site is well maintained.

There are a few brambles on the sides, however, they are not in the way.

It is a very good idea though to wear hiking or walking shoes because the terrain follows the declivity created by the craters. 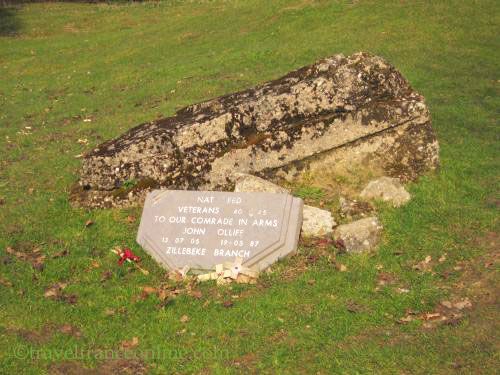 Commemorative slab placed by a survivor 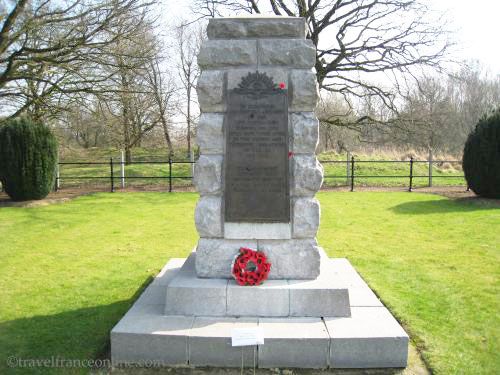 The Battle of Hill 60 took place in 1914-15; this sector was located on the southern flank of the Ypres Salient on the Western Front.

The capture of Hill 60 involved the British then Australian Engineers companies.

Both suffered a heavy casualties.

Hill 60 was initially under French control, but the Germans seized it in December 1914.

It therefore became a major site of the underground war!

Networks of galleries were indeed painfully dug by engineers and miners from both camps, in order to attack the opponent's positions.

On April 10, 1915 the British men of the Corps of Royal Engineers (specialized in tunneling) placed six mines filled with 4,500kg of explosive.

These were detonated in the centre of the hill.

The force of the explosion sent debris some 100m up in the air and nearly 300m at ground level!

The British captured the sector!

However, the Germans recaptured it shortly after, only to be defeated once more by the Brits on April 18.

They launched a second attack on May 15, which proved lethal, because they recaptured Hill 60 using gas.

Tragically most British soldiers, except two officers and 70 men, were killed.

The 1st Australian Tunnelling Company took over the mining operations in November 1916.

Underground fights lasted until 1917, a period during which many more soldiers died in mine explosions.

Nineteen mines filled with 450,000kg of explosive were placed and detonated under the nearby German lines, destroying most of Hill 60 and killing 10,000 German soldiers.

This explosion is considered the largest in history.

Witnesses said that it could be heard from London and even Dublin...this leaves no doubt on the devastating result of the offensive!

Tragically the bodies of countless British, Australian and German soldiers were never ever recovered and still lie in the earth of Hill 60.

Hill 60 is therefore a Burial Ground that should be visited with respect. 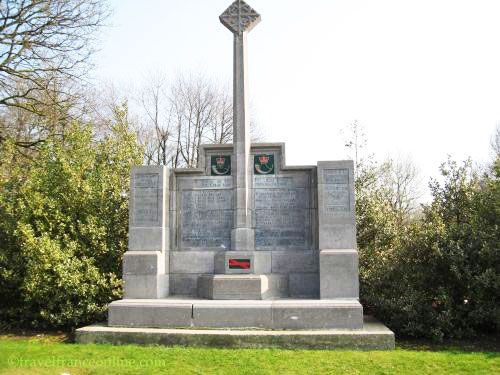 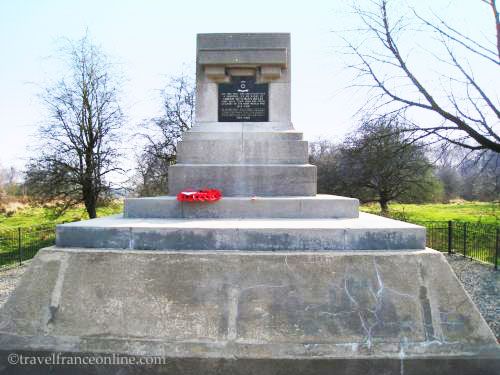 There are two memorials by the site entrance.

A War Memorial honours the memory of the men of the 1st Australian Tunnelling COY who died on Hill 60.

The second Memorial pays tribute to the men of the 14th Light Division.

A Memorial dedicated to all ranks of Queen Victoria's Rifles who gave their lives for their country was erected in 1923 on the hilltop.

A memorial stone, placed by the entrance to the site, warns visitors that Hill 60 has been preserved in its war time state because it is the burial ground.

A second commemorative slab pays tribute to the 4 British soldiers (Edward Dyer, Handley Geary, George Roupell and Geoffrey Wooley) who distinguished themselves during the fight of April 1917.

They indeed received the Victoria Cross, one of the highest military distinctions.