The Flower Market or Marché aux Fleurs has been held since 1808 on Place Lépine, on the Ile de la Cité.

It was renamed Marché aux Fleurs - Reine Elizabeth II on June 7, 2014, when the Queen of England came to France for the D-Day's 70th anniversary commemorations.

The Tribunal de Commercial to the west, the Préfecture de Police to the south, the Hôtel-Dieu hospital to the east and the Quai de la Corse on the river side encompass it.

A series of Art Nouveau metal pavilions, built in 1900 along the U-shaped Allée Célestion Hennion, house this picturesque and colourful market.

The market offers an impressive choice of flowers, plants and shrubs indigenous to Western Europe, but also tropical plants and flowers.

It is open everyday of the week from 8am to 7.30pm except on Sundays.

On that day, it indeed gives way to the Marché aux Oiseaux - Bird Market from 8am to 7pm. 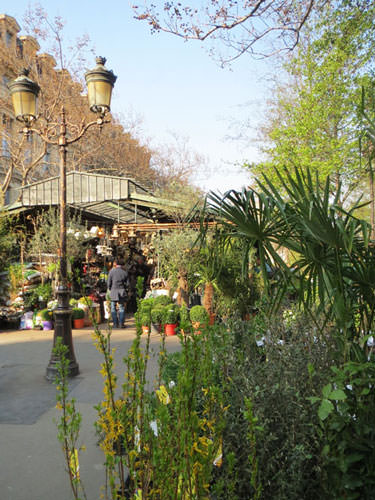 By the Metro station Cité 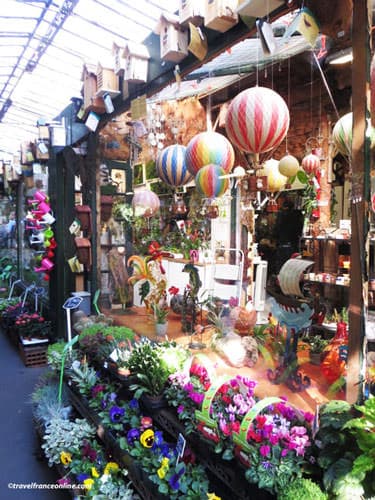 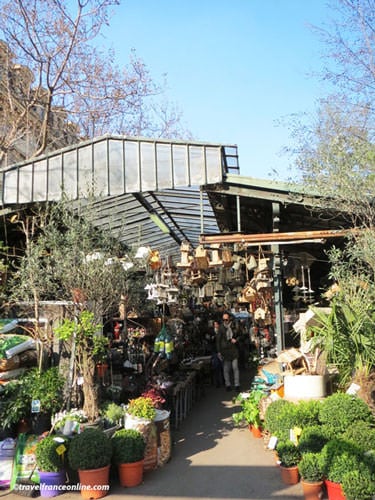 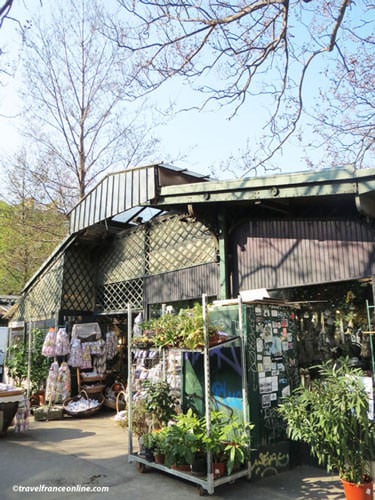 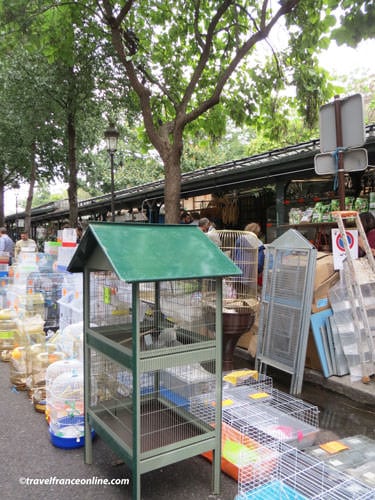 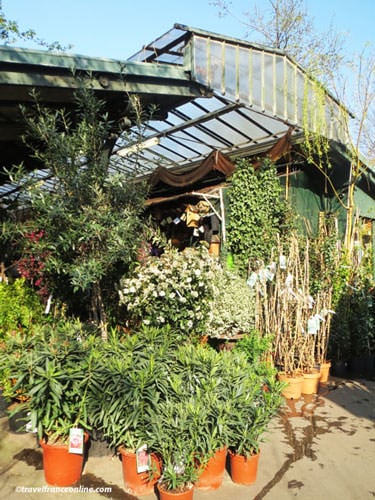 It is also much smaller!

It specializes in the sale of birds, including rare birds.

However, this is also the place to go if you want to buy small rodents as pets!

That said, the Flower Market offers also a small selection of birds and accessories during the week for those who can't wait for the Sunday!

Both markets are picturesque and have a obsolete charm.

Opening hours:
Flower Market: Monday to Saturday 8am to 7.30pm
Bird Market: Sunday 8am to 7pm