Children of the World sculptures - Bercy

Children of the World - Contemporary sculptures

Children of the World is a series of 21 sculptures representing 21 children from 21 different countries.

The sculptures are located in the Parc de Bercy, on the eastern side of Paris.

You'll find them the lawns that frame the entrance to the Passerelle Simone-De-Beauvoir.

This footbridge links the park to the Bibliothèque Nationale de France.

They were placed there permanently in 2001 to symbolise the Rights of the Child of the World at the dawn of the 21st century.

Rachid Khimoune sculpted the 21 Children of the World.

He created these sculptures out of textures and material found in the streets (pieces of broken asphalt, pavement and manhole covers among others).

Khimoune's aim was to symbolise the 21st Century and make people aware of the environment in which the future generations will grow up.

The contemporary and unusual sculptures were (and are still) subject to controversy.

They more or less resemble Red Indian totems, and sadly most are today covered in graffiti!

It seems as if the young generations are not under their charm, but art is very subjective.

The Children of the World by name and country

Here's an almost complete list of their countries of origin in alphabetical order, and their names. 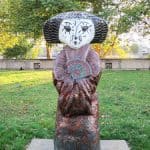 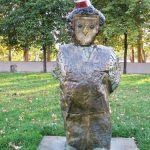 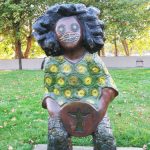 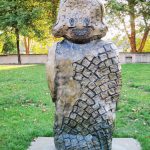 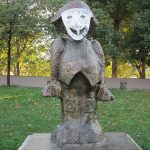 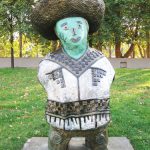 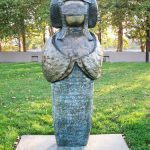 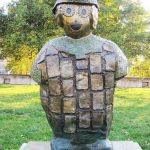 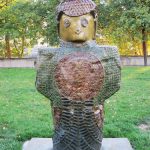 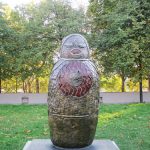 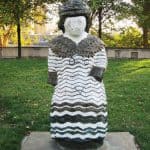 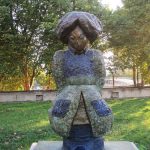 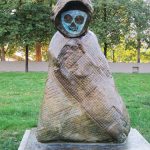 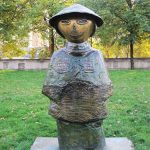 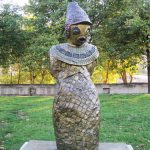 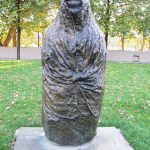 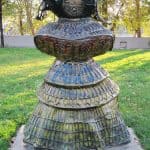 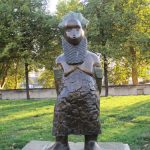 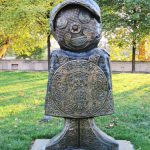 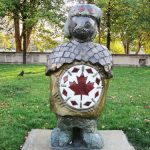 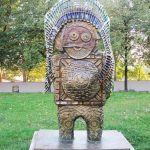