Spanbroekmolen Crater is located on an overgrown hilltop, off the road that links Wytschaete and Kemmel.

The information panel is only visible at the last minute, so it is easy to miss as you drive along!

Before the Great War, Spanbroekmolen was the name of a windmill (molen is Dutch for mill) that stood on the hilltop.

During the war, Spanbroekmolen became the name of the largest mine blown at the beginning of the Battle of Messines Ridge!

The offensive indeed began with the detonation of 19 mines that destroyed the German lines.

These were followed by a short and intensive bombardment, then a swift assault from the British Infantry assisted by the cavalry, tanks and aircraft.

The Spanbroekmolen mine was composed of 41276kg of ammonal and placed 27m below ground.

Digging of the access underground gallery started on January 1, 1916.

The installation - including the digging of the mine - was completed by June 26.

The attack on Messines Ridge had been planned since January 1916.

However, it had to be delayed to June 1917, because of the Germans offensives at Verdun and the Somme.

Once blown, the mine left a 75m wide by over 12m deep crater!

Lord Wakefield purchased the crater in 1929 for the Talbot House Museum in Poperinge, in order to preserve it as a memorial site on the Ypres Salient battlefields.

The crater has been continuously maintained and renamed Pool of Peace.

A ruined bunker, most likely German, can be seen to the northeast of it. 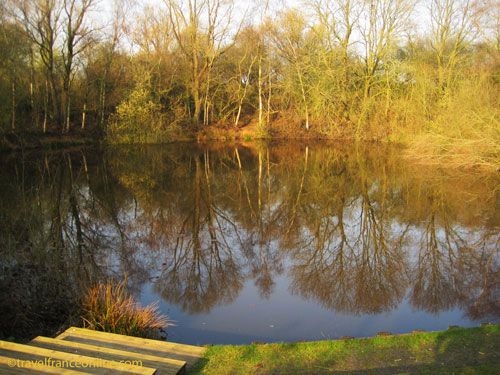 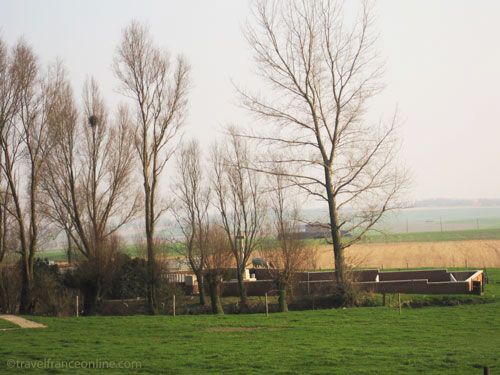 The Lone Tree Cemetery stands opposite the crater, next to a farmhouse and a pond.

The white gravestones, the Cross of Sacrifice and the single tree are quite visible from the road.

Lone Tree Cemetery is a small V-shape cemetery; it contains 88 graves, among which 6 are unidentified.

The men buried there mainly belonged to the Royal Irish Rifles and were killed on June 7.

Tragically, some were killed by the explosion of the Spanbroekmolen mine because it was detonated 15 seconds later than planned.

Three graves were placed together; one is an unidentified soldier's, the other two are Royal Field Artillery soldiers' who died on Jul 3, 1917.

There is also the single grave of a RAF pilot, who was shot down on July 11.

The only conclusion that can be made from these latest graves is that by July Spanbroekmolen was inside the British lines and used for artillery burials. 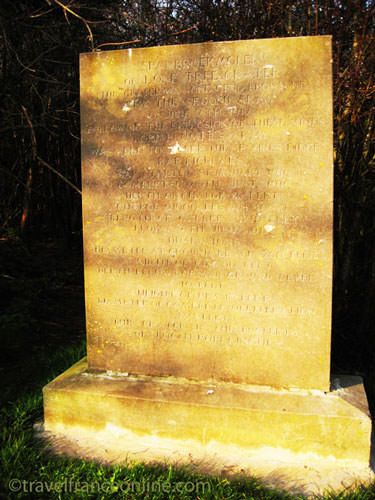