Charroux, a stronghold part of the Dukes of Bourbon's fiefdom

Charroux is one of 11 villages of Auvergne ranked among the most Plus Beaux Villages de France.

It is also the only village of Allier to have been granted the label.

The House of Bourbon owned this ancient stronghold that commanded the vast plain of Limagne.

Perched on top of a hill at 413m above sea level, Charroux indeed boasts spectacular views over the Chaine des Puys.

The House of Bourbon became linked to the Crown of France in 1272 when Beatrice of Burgundy, Lady of Bourbon, married Robert of France the son of Louis IX (St-Louis).

Her descendants, from Henri IV to Louis-Philippe, ruled France.

Charroux started to thrive when Bourbonnais became a Duchy in 1327.

The Dukes of Bourbon indeed granted the village a charter of franchises. 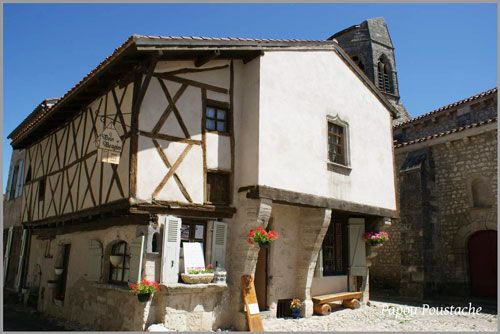 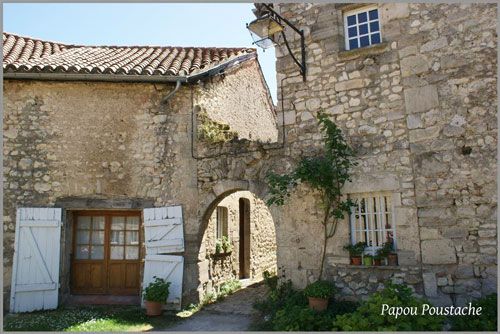 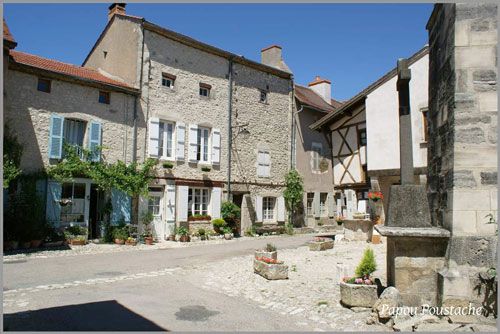 Although independent, the village of Charroux benefited largely from the influence of the Dukes of Bourbonnais until the attachment of the Duchy to the French Crown in 1531.

Came the 16th century Wars of Religion that put an end to the village's trade.

Charroux therefore fell into decline as it was located outside the main axis of communication, the road linking Clermont to Paris.

The development of viticulture in the early 19th century, however, saved the village from oblivion.

Indeed the village was part of the renowned Saint-Pourcain-sur-Sioule Vineyard.

Charroux therefore experienced another period of prosperity until the phylloxera epidemics that disseminated the French vineyards a few decades later.

This led to a new phase of decline that resulted in an important rural exodus.

However, all was not entirely bleak during the 19th century, as Charroux developed a thriving mustard manufacturing industry.

Then WWI broke out!

As you stroll in the village, you'll discover countless carved stone facades, vaulted cellars and the superb Halle (covered market).

The good news is that a local family business relaunched the traditional mustard production in 1992 after restoring the old presses and millstones.

As a result La Moutarde de Charroux is today regarded as one of the best!

Many French chefs indeed us it, the rest is exported abroad. 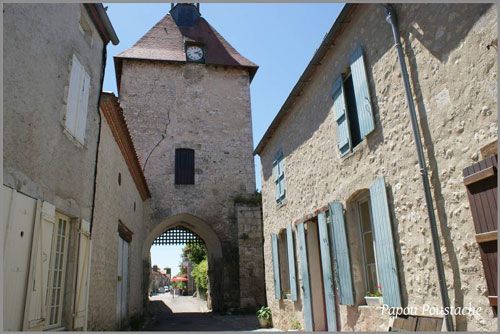 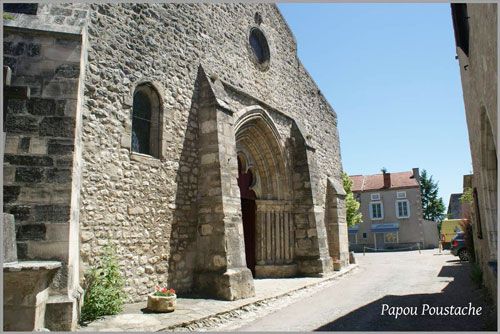 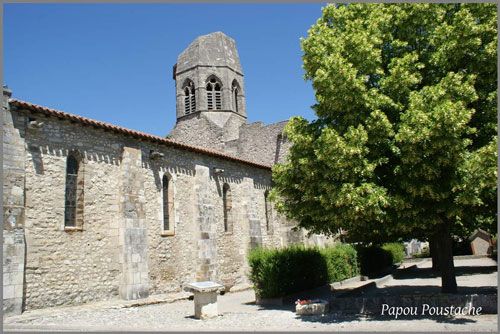 St. Jean-Baptiste Church and its truncated bell tower in Charroux

The village of Charroux has retained its medieval appearance and its superb architectural heritage was beautifully restored.

Many lanes still have evocative names, the witnesses to its affluent past:

Charroux is laid out around a circular plaza known as Cour des Dames where the provostship once sat.

All that is left of the 12th/13th centuries double rampart are:

The origin of the church's unusual truncated tower, however, remains a mystery.

Some believe that it was lowered during the Middle-Ages in order to pair its height with that of the belfry.

Others think that the tower was partly destroyed during the French Revolution.

The truth is that nobody really knows!

The belfry of Charroux dates from the first half of the 13th century and is one of the oldest in France!

The vestiges of the Knights Templar Commanderie de La Marche and the Ordre de Saint-Antoine's monasteries were demolished in 1960.

These establishments, buit in the 13th century, had indeed fallen in an advance state of ruins. 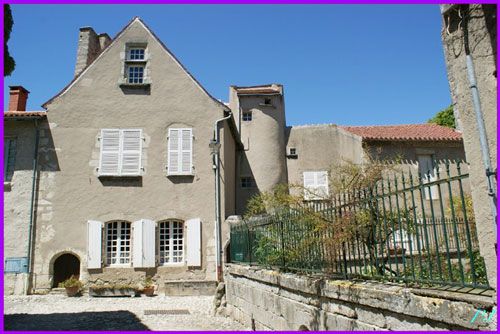 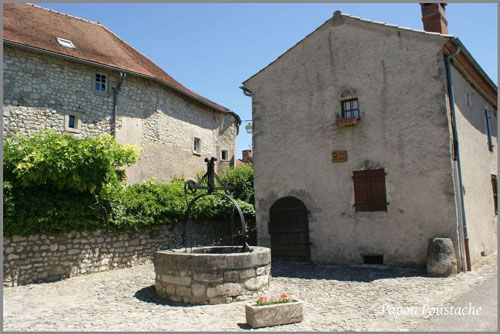 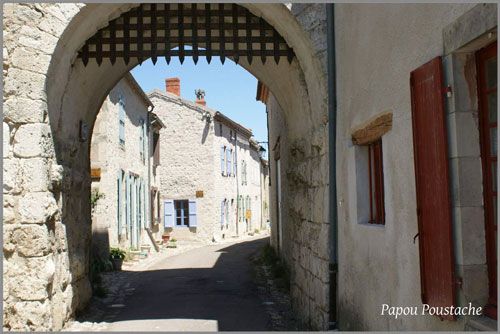 One of 22 favourite French Villages

Charroux is a major tourist destination.

It therefore has many craft-shops and museums.

These include the Museum of Popular Arts and Traditions, Museum of Charroux and its canton, the Clocks Museum and the Mustard Factory.

You'll also discover the gardens of the Maison du Prince de Condé where Henri I of Bourbon, the uncle of King Henri IV, sojourned in 1568.

The village has indeed a lot to offer.

No wonder it was selected among 22 villages ranked among the 'Most Beautiful Villages in France' for a French TV program « le village préféré des Français ». 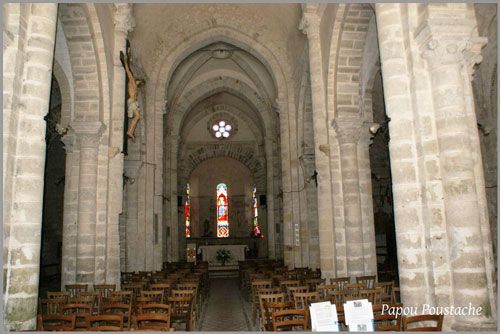 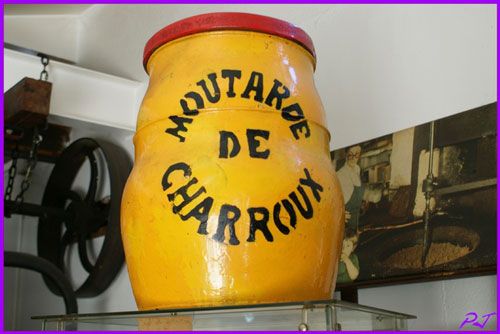 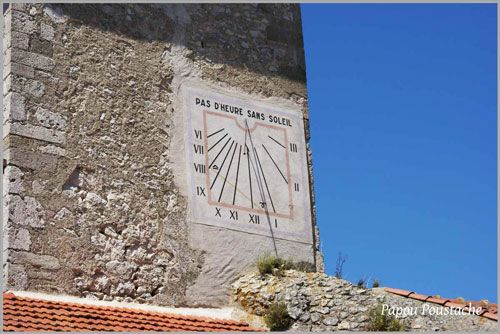