It takes place on April 1st when all jokes, hoaxes and silly things are allowed and welcome!

Journalists read fake news (which they deny of course by the end of the program, if not earlier).

Children clip a paper fish in the back of their parents, who lovingly ignore it and spend the entire day with the fish hanging on their back.

They are great April Fools!

Friends make funny jokes and hoaxes all day long; everyone is having a good-humored day! 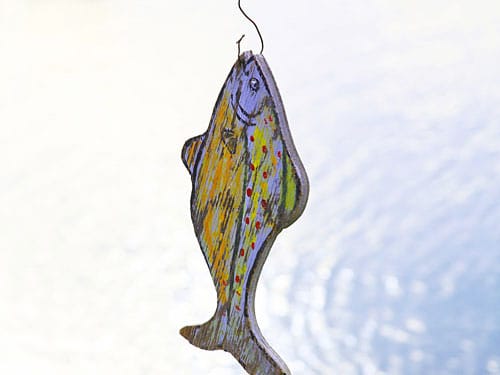 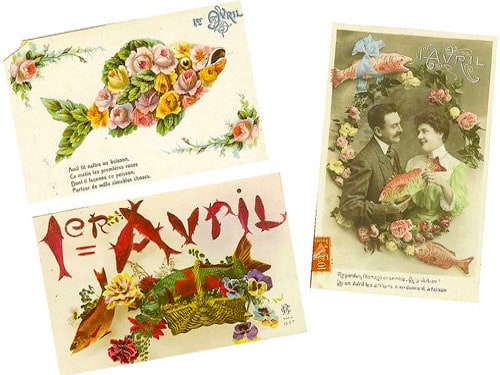 April Fools Day originated in 1564, when King Charles IX decided to move the start of the year from April 1st to January 1st!

The traditional New Year 'Boxing Day', when gifts were exchanged, had therefore to be moved with it.

However, as we all know, habits are hard to disappear!

It indeed took ages for people to adjust and decades later many still kept presenting their family and friends with gifts on April 1st.

Indeed, people eventually started to exchange fake gifts - in general food - and made fun of it!

Now, you wonder why children use a fish on April Fools Day?

The answer is simple!

April 1st was encompassed within Lent, the 40-day period when meat consumption of meat was strictly forbidden.

However, fish consumption was allowed!

People therefore gave fish to their friends and family.

"Real" fish was eventually replaced with fish-shaped cakes then paper fish, and associated with jokes and hoaxes.

Here is a selection of jokes, tricks, jokes and ideas so your children, or you, can enjoy a successful April Fools Day too!