Saint-Robert ranked among the most beautiful French villages

Saint-Robert is located in Limousin, at the boundary of the department of Corrèze with the Dordogne, and some 35kms northwest of Brive-la-Gaillarde.

This charming medieval village has been ranked among the Most Beautiful French Villages since 1982.

Saint-Robert is perched on a hill, 345m above sea level.

It therefore boasts prime views of the surrounding countryside.

The village initially developed around the Benedictine priory founded in 1080 by the Abbaye de La Chaise-Dieu.

This influential abbey was founded in 1043 by Robert de Turlande (Saint-Robert) under the patronage of the lords of Comborn. 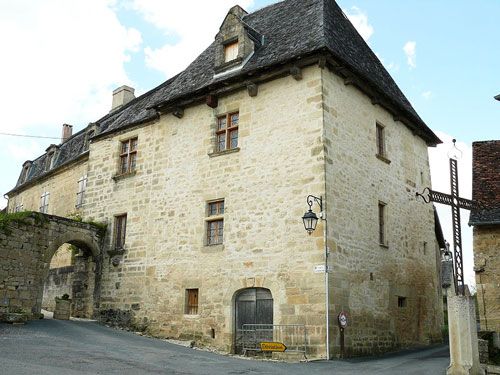 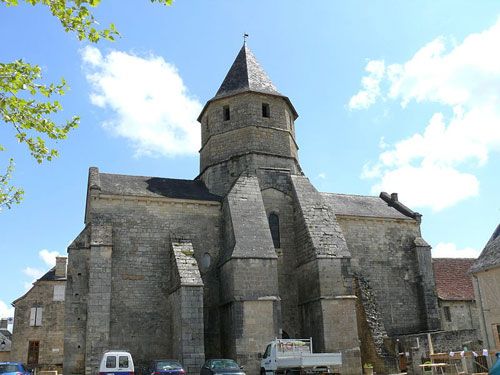 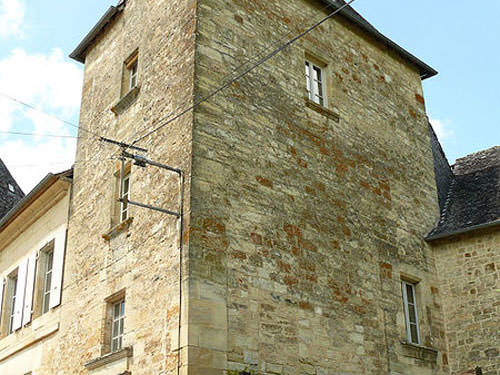 The 12th century Eglise Saint-Robert has retained, despite the passage of centuries and wars, its original transept.

The other sections date from the early 12th century.

The church was fortified during the Hundred Years War in the 14th century.

The Wars of Religion of the 16th century led to additional mutilations, among which the destruction of the nave.

It was partially restored in the early 18th century.

However, it underwent further degradation during the French Revolution, as it was transformed into a wood warehouse.

It has been in the Verneuil Family since 1471!

The village of Saint-Robert is also known for its annual festival of classical music.

Finally, the village is also the site of an annual pilgrimage that takes place on August 15th.

Pilgrims gather by a 'magic' fountain, located below the village, at a place called Saint-Maurice.