The Prieure Saint Etienne stands on the edge of the Forêt de Brocéliande, near the town of Guer in the heart of Brittany.

Farmland and pastures now replace this part of the legendary forest.

It seems that the Prieure Saint Etienne was founded in 1140.

As many religious buildings, it was erected on a Gallo-Roman site, most likely a temple.

The structure of the walls show that the old temple's stones were re-used to build the chapel and its priory.

It is therefore the oldest chapel (known to date) in the department of Morbihan.

However, it contains an amazing religious and architectural heritage. 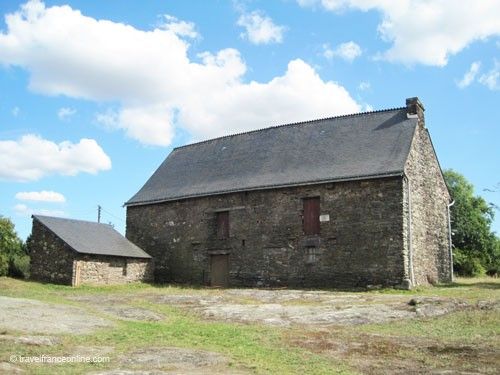 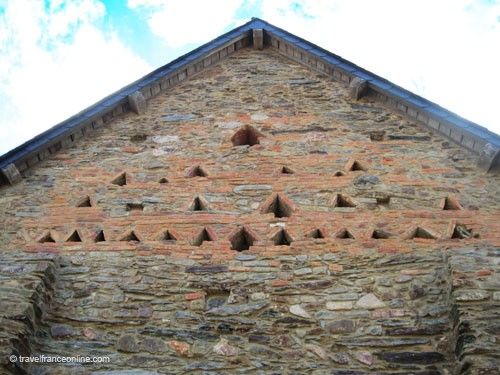 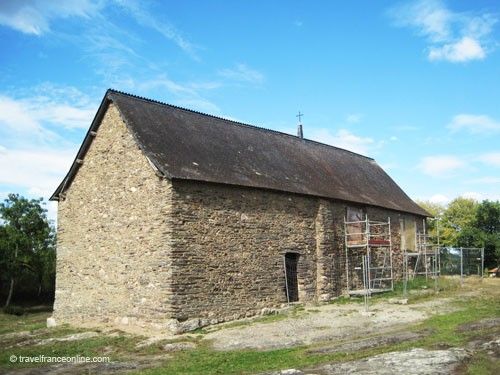 The architectural structure of the building was heavily modified in the early 15th century and the walls of the nave repainted.

However, another series of major transformations occurred in the 1630s at the instigation of the Abbot Guillaume Provost.

These included the opening of new windows, a bell tower, a new altar and the restoration of the old prior's accommodation.

You'll find find the engraved commemorative slab from 1633 on the wall by the priory's entrance door.

The priory was converted into a farm in the early 18th century.

Sadly, the chapel was no longer in use, and slowly fell in disrepair.

Both the chapel and the priory were confiscated and sold as national property during the French Revolution.

The chapel was even converted into a barn!

The chapel is now open to the public, however, only during the summer months.

The other sites of the magical Forêt de Brocéliande