Pont-Neuf Metro station, a decor dedicated to the Paris Mint

This line, opened in 1900, was the first subway line in Paris and runs on the Right Bank.

Pont-Neuf-La Monnaie station exits at the intersection of the Pont-Neuf and Quai du Louvre.

You have to cross the bridge to reach the Hôtel de la Monnaie de Paris (mint) on which the theme of its decoration is based.

The station's vaulted ceiling and walls are indeed decorated with oversized reproductions of coins issued over the centuries. 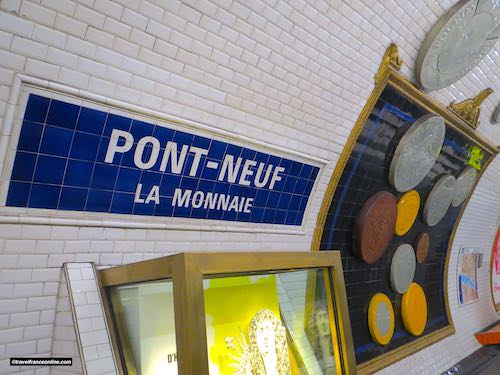 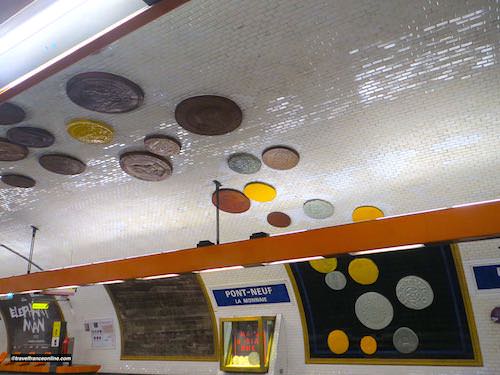 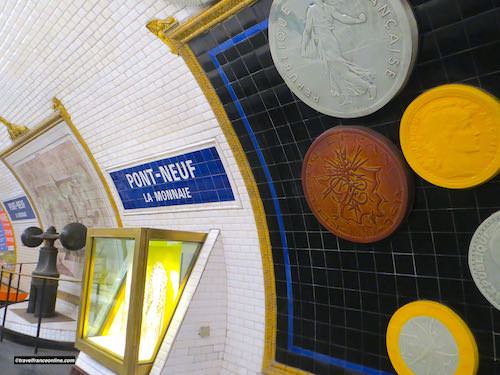 The Paris Mint is the oldest French institution, as King Charles the Bald founded it in 864.

The current Hôtel de la Monnaie was built in the 18th century on Quai Conti, on the river bank. It still houses the Paris Mint, but also the Musée de la Monnaie de Paris.

The museum is different from traditional tourist sites. I recommend it to those who want to escape the crowds or look for alternative places of interest on a rainy day. 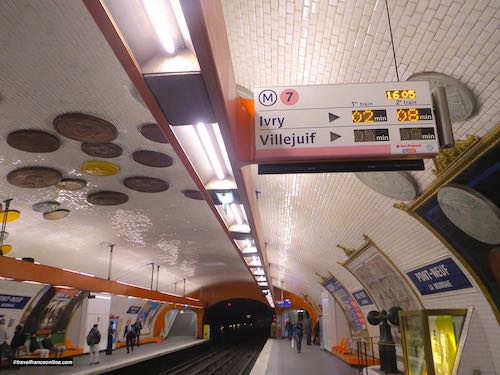 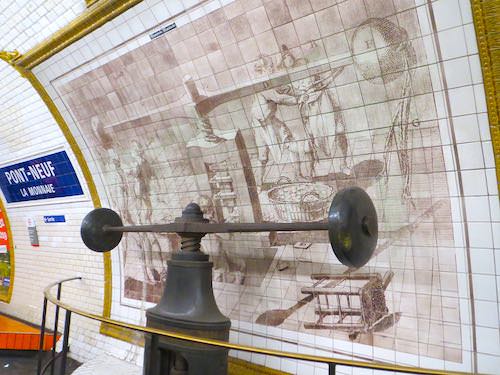 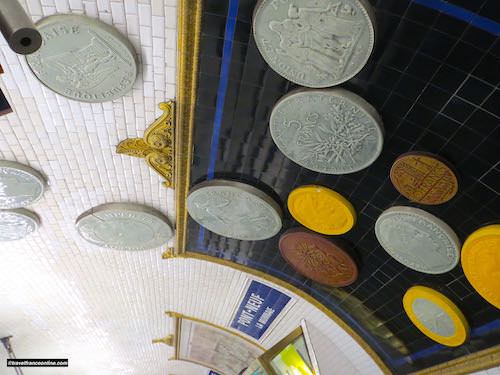