Peyre, a village inhabited for millenia

Peyre is a semi-troglodyte village located in the commune of Compregnac and perched on cliff overlooking the River Tarn, some 6kms downstream from Millau.

This ancient village takes its name from the rock (pierre) against which it was built.

Thousands years ago men found refuge in the rock shelters the river dug in the cliff over the millennia.

Their descendants improved the shelters and turned them in proper dwellings. 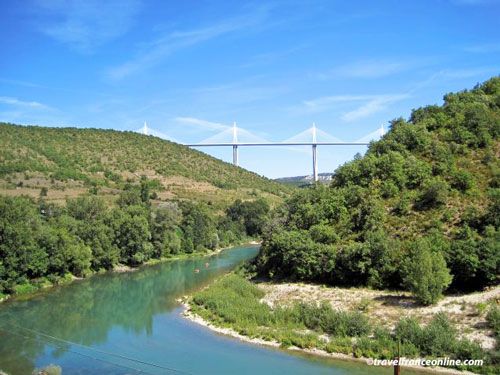 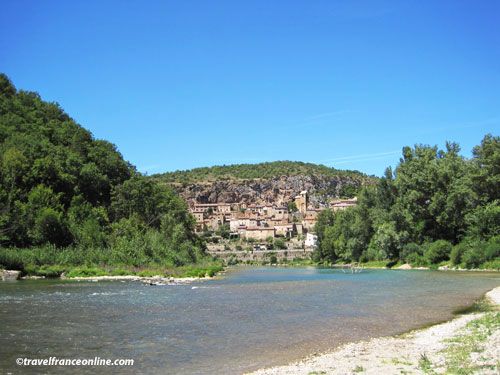 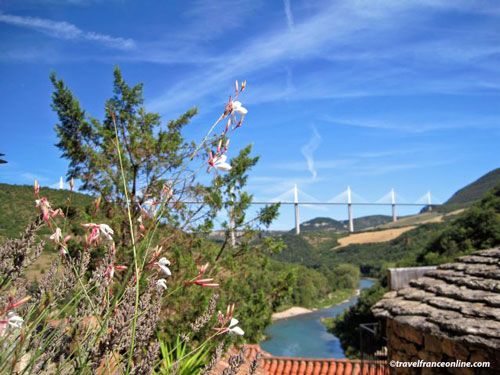 A perched village and refuge

However, Peyre's elevated position is quite unusual on this section of the Tarn, where most villages indeed developed on the fertile banks of the river.

The theory is that the village was home to a Catholic community who would have taken refuge on the cliff during the Wars of Religion.

Indeed, the neighbouring city of Millau was then a predominant Protestant bastion in Rouergue!

Due to its configuration, clinging on the cliff, the village is essentially pedestrian.

Its picturesque limestone houses, many of which are built against the cliff, are accessible by

The Chemin des Calades, the only access, consists of a string of steep pedestrian cobbled lanes with wide steps that go up the cliff and serve the dwellings.

Your climbing of Peyre's calades will be rewarded when you reach the terrace of a small cafe.

From there, you'll indeed enjoy prime views of the Millau Viaduct and river Tarn, while seeping a nice cool drink under the shade of a parasol.

That's give you more energy to climb to the highest level of the village in order to discover the troglodyte Eglise Saint-Christophe.

The Romanesque church was built during the 11th century from rock shelter.

Its square and crenellated bell tower stands above its facade and flanks the cliff.

We know that the church's portal was restored in 1609, as the date engraved on the lintel still shows.

The village fountain is an ancient source that was once a site of pagan worship.

Unsurprisingly, Peyre is ranked among the Plus Beaux Villages de France - Most Beautiful Villages in France. 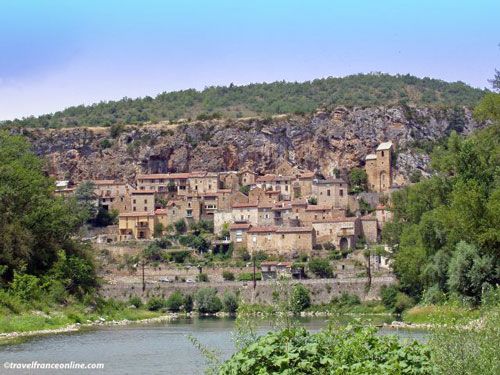 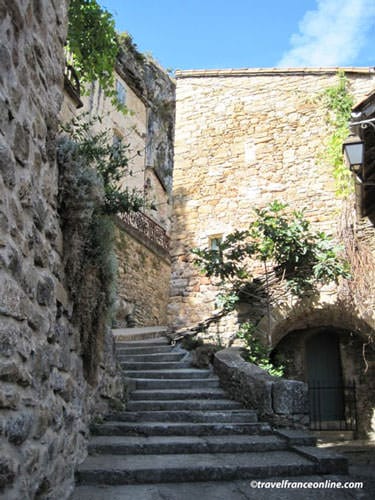 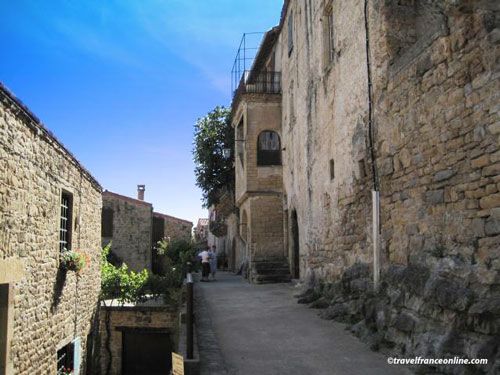 Top of the village 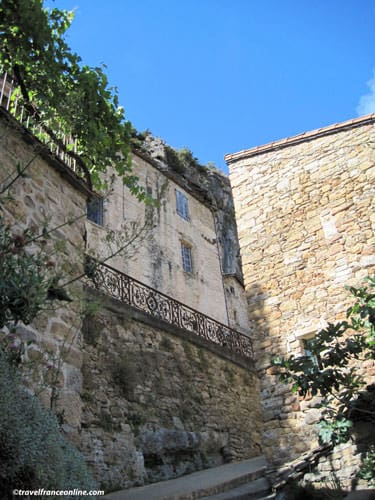 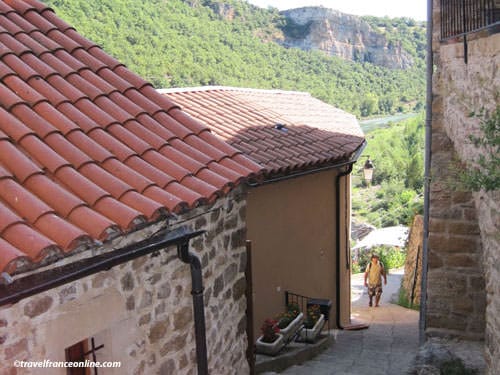 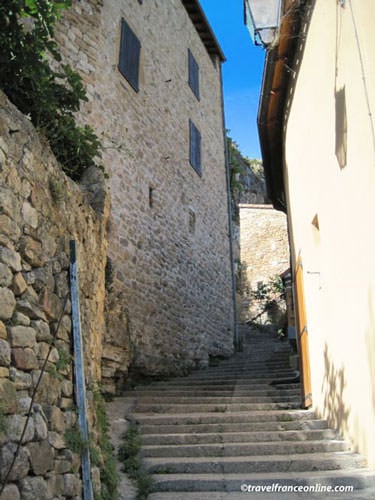