France always celebrates Remembrance Day on November 11  to mark the end of hostilities that took place “at the 11th hour of the 11th day of the 11th month” in 1918.

November 11 is a National Day in France.

French take time out in order to commemorate lives lost for their country during WWI, WWII and the Algerian War.

Every municipality holds a ceremony, regardless of its size.

A wreath is laid and a prayer is said; then follows the two minutes of silence. 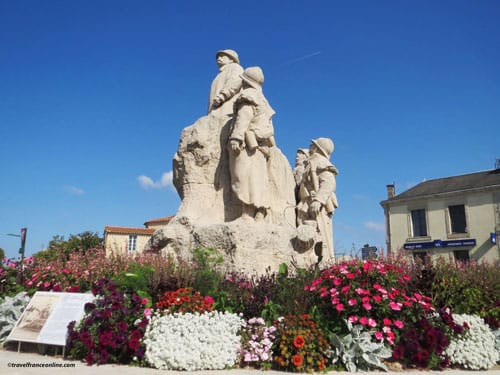 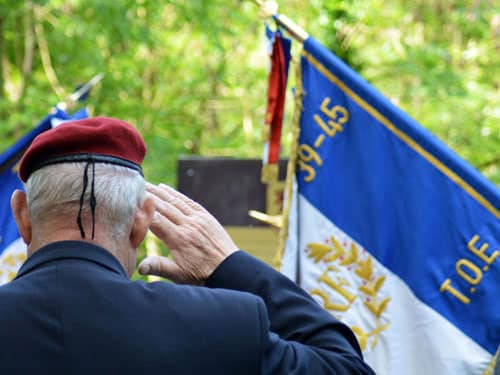 Remembrance Day 2012 in Cadrieu in the Lot

I attended the ceremony in little village of Cadrieu.

Villagers and expats gathered in front of the church at 11:45am, and someone read a short piece while everyone listened solemnly.

Three children then laid a wreath of flowers at the foot of the War Memorial.

The mayor then spoke a brief prayer and began slowly reading each name inscribed on the War Memorial.

After each name, the crowd intoned 'Mort pour la France' - 'Died for France'.

War and the toll it takes on life disintegrated so many lives.

Each family of my little village indeed lost a beloved husband, fiance, father, brother or friend.

Quercy had its share of desolation as the local French Resistance was very active fighting the occupying Germans.

The whole village remembers its Dead on November 11th.

Credits: Source text by Evelyn Jackson - Edited by and for travelfranceonline.com