Le Village Royal, a passage dedicated to the luxury trade

Le Village Royal is an open-air shopping passage that connects no25 rue Royale to no24 Rue Boissy d'Anglas in the affluent district that developed around the Madeleine Church.

This short passage is the haunt of high-end luxury products and designer boutiques such as Chanel, Dior, Anne Fontaine, Eric Bompard, Bric's and Guy Degrenne among others.

This market was founded in 1723 to meet the needs of the affluent Parisian set that migrated from the historical Marais to the Louvre Palace area.

However, it stood a few blocks farther west of the current rue Royale, which didn't exist yet.

It was transferred to the site of the current Village Royal in 1745.

The buildings that frame it were all erected between 1760 and 1785, thus creating the private lane that became known as Passage du Marché d’Aguessau.

The district that developed around the market soon turned the passage into a lively village street that was renovated in 1837.

It was renamed Cité Berryer in 1877, in honour of the lawyer and politician Pierre-Nicolas Berryer, who became famous for opposing Emperor Napoleon III.

In 1992 the architect Jean-Jacques Ory was commissioned to renovate the passage, shops and apartments while protecting the site’s history, namely the original 18th century buildings and the village street atmosphere.

The Cité Berryer re-opened in 1994 as Le Village Royal.

A compulsory detour when visiting the district!

Free access
Opening hours: Monday to Saturday - 10am to 7pm - Closed on Sunday 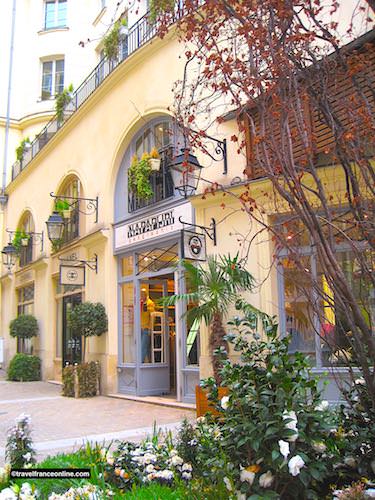 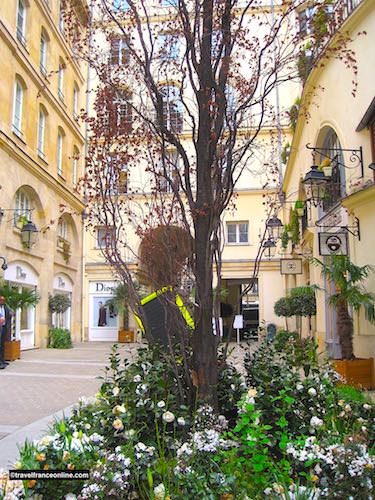