La Batterie du Roc is on the tip of a promontory known as Pointe du Roc in Granville old town (Haute-Ville) and was part of the Atlantic Wall.

The Germans put in place this extensive defense system during WWII to prevent an Allied invasion from the UK after the USA joined the conflict.

The fortifications stretched along the western coast of Europe, from the Franco-Spanish border to the north of Norway.

The Germans arrived Granville at the end of June 1940.

They built the battery in 1942 to monitor the vast Baie du Mont-Saint-Michel.

The battery stretched on each side of the lighthouse and commanded both the bay and the sea.

It also defended the port of Granville, a highly strategic point that allowed them to be supplied by sea, but also blocked any Allied intrusion.

They built four casemates for 105mm guns, and two circular concrete platforms for 155mm guns on a pivot that covered a shooting range of 120º.

In addition, there were 19 buildings, including shelters and bunkers, a small watchtower and a command post converted after the war to house a semaphore.

La Batterie du Roc de Granville was the most important defense system of the Atlantic Wall in Cotentin after La Hague.

It didn’t stop the Germans from losing the war though.

Two American sidecars sent to scout around arrived in Granville on July 30, 1944; the bulk of the troops arrived the next day. 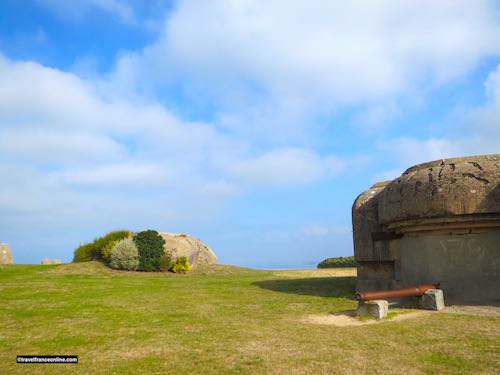 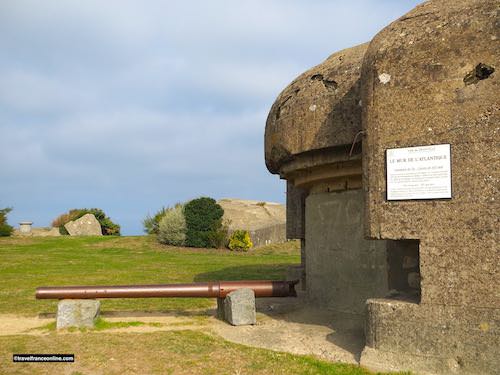 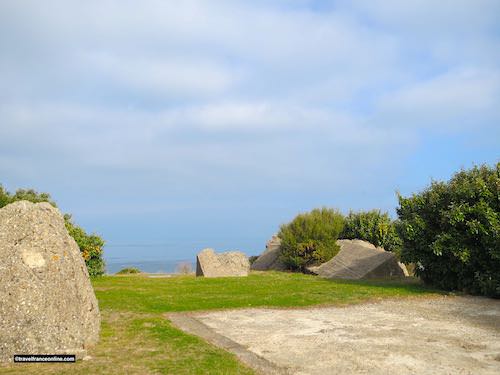 La Batterie du Roc has remained in its war state since the Liberation and was listed Historical Monument in 1994.

The access is free and you can walk among bunkers and disused cannons.

The Pointe du Roc boasts prime views of the sea and the port of Granville, so you easily understand why the Germans chose this site to build their battery.

You’ll also find a foot trail, known as Chemin des Douaniers (Customs Trail where smugglers played cat and mouse games with the customs men!) that goes down to the beach and around the promontory.

As you look down towards the port, you’ll see the imposing bronze statue of Georges-René Péville Le Pelley.

Le Pelley was a privateer, then became Governor of the Port of Marseille, Admiral, Minister of Marine and Colonies and finally Senator!

Free access to the battery, trail and car park (located by the Aquarium) 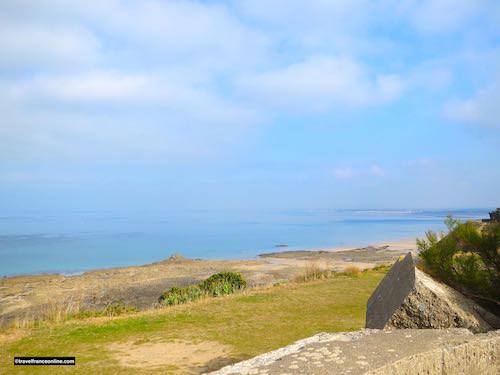 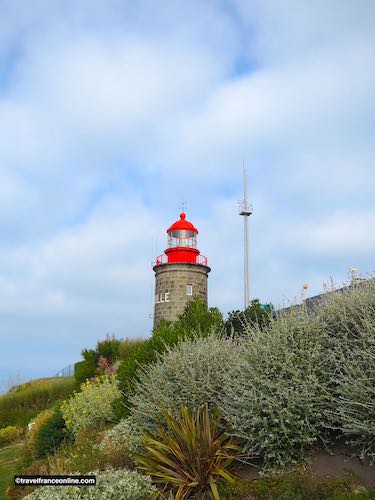 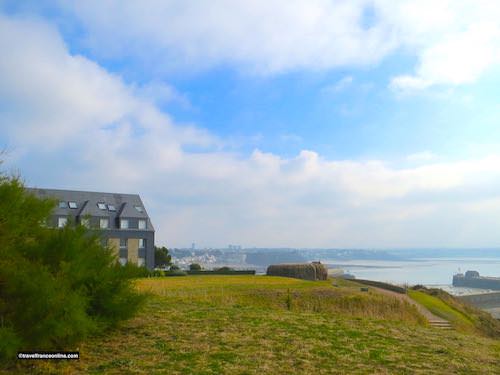 Port of Granville seen from the battery 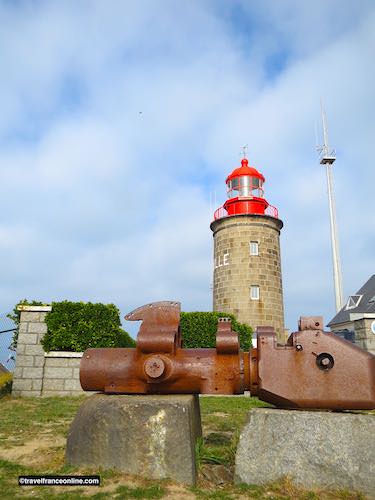 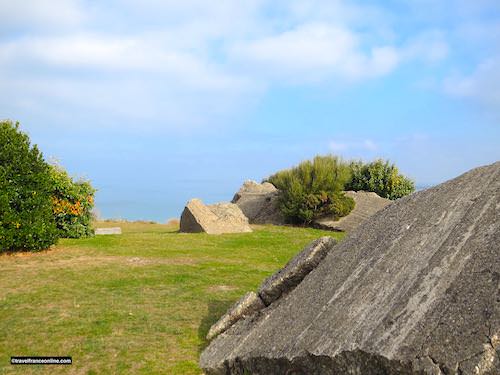 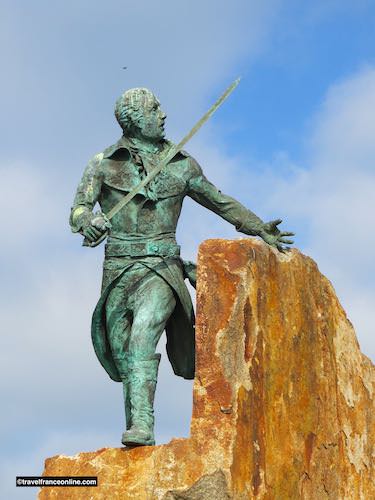