Knights Templar - Foundation of the Order

The Knights Templar Order was founded by Lord Hugues de Payens in 1119.

This religious and military Order assisted the pilgrims during the 8 Crusades the Church of Rome instigated in order to spread Christianity in the Middle East.

The Templars were monks, knights and warriors.

They built their fortified headquarters next to the Temple of Solomon, hence the name of their Order.

The kings of France rewarded them with generous donations of land and money for their support, protection and total dedication during the Crusades.

The Knights Templar used these donations to found a series command posts or Commanderies all over France.

They used the revenue these estates generated in order to help those who remained in the Holy Land and protect their headquarters-fortress.

The Order of the Knights Templar possessed thousands of estates in Europe and amassed a 'legendary treasure'.

The Muslims definitively seized the Holy City in 1291.

The last Crusade lost, the Knights Templar moved their headquarters to their fortified monastery in Paris and managed their provincial estates. 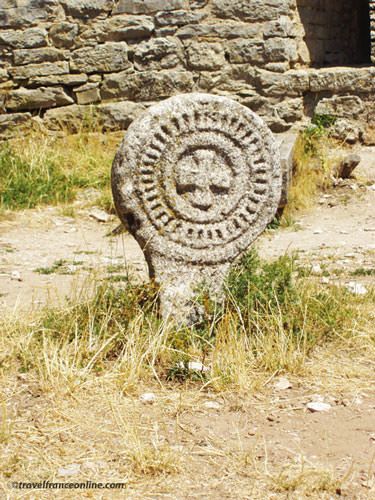 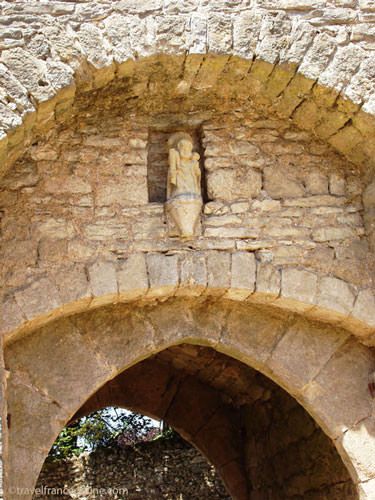 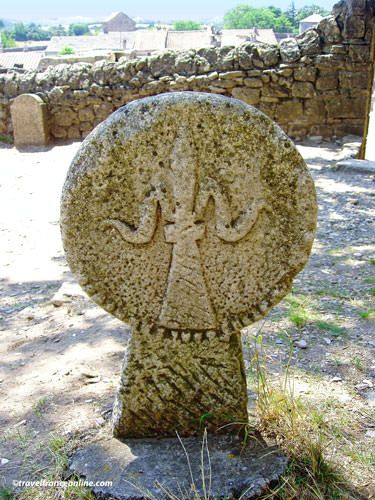 Abolition of the Order

However, the situation changed for the worse in the early 14th century!

Indeed, the despotic and conceited King Philippe the Fair saw the Knights Templar's ever-increasing power and wealth as a threat to his authority.

His other major issue was that the kingdom's coffers were empty!

Therefore, not only did he create new taxes, but he also dispossessed the foreign bankers and Jews in order to replenish them.

Worse of all, he also had all the Knights Templar of France arrested in 1307 and their assets confiscated!

He never ever managed, however, to find their 'treasure'!

The Templars endured a seven-year trial after which they were accused of heresy and idolatry and sentenced to death.

The pope abolished the Order at the instigation of the king in 1312.

The Grand Master of the Order of the Knights Templar Jacques de Molay and two other dignitaries were burned at the stake on March 18th 1314.

This took place on the current Square du Vert-Galant on the Ile de la Cité in Paris.

However, before dying, Jacques de Morlay condemned the king and the pope for their despicable act and sentenced them to appear soon before God.

Both men died the following year...

Philip the Fair's sons died without male heir and the crown passed to another branch of the royal family... 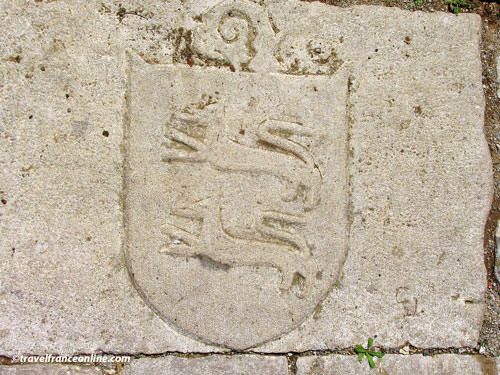 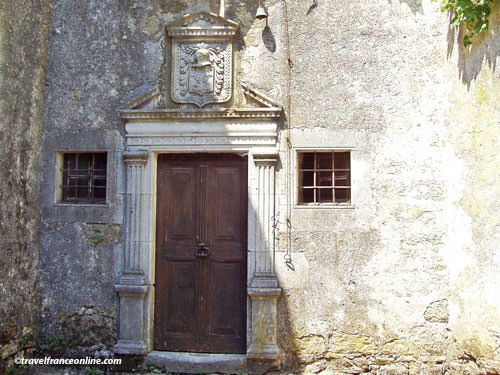 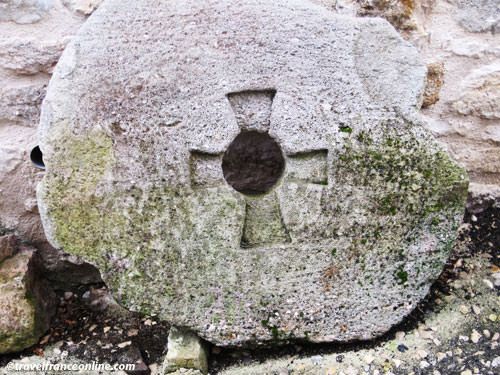 Back to better times.

The Knights Templar founded a series of commanderies all over France, on land the kings bequeathed them.

The Causse du Larzac was one of the many estates they received.

This arid and semi-deserted plateau unfolds between the towns of Millau and Lodève.

It is primarily dedicated to sheep rearing and the ewes' milk is essentially used for the production of the AOC Roquefort cheese.

The five commanderies the Knights Templar built in the Larzac triggered the development of the region.

The Hospitallers of St-John of Jerusalem took over all their estates after the abolition of the Order in 1312.

They fortified the commanderies during the Hundred Years War in order to protect men and cattle from the English and from the hordes of bandits who roamed the countryside.

They also pursued the development of local agriculture, rearing of sheep and related industries the Knights Templar had introduced.

The fortresses were used once more during the Wars of Religion of the 16th century.

However, they were confiscated during the French Revolution and the buildings sold to private owners.