Hôtel Salé, a mansion built with money from the salt tax

Pierre Aubert, Lord of Fontenay, made a fortune between 1632 and 1656 while he was in charge of collecting the royal tax on salt.

Quite unscrupulous, he indeed diverted part of the funds to finance his lifestyle and the construction of a mansion.

The Hôtel de Fontenay, one of the finest mansions in the Marais, was completed in 1659.

However, the origin of his owner’s quick and unorthodox access to wealth led people to nickname the mansion Hôtel Salé (salty).

Pierre Aubert was summoned to trial for money embezzlement and his mansion seized in 1663; he died ruined!

However, the prime location of Hôtel Salé attracted many buyers.

Sadly, not only did it change hands several times over time, but it also had various uses.

It was indeed converted in dwellings, then housed various institutions and its layout was several times altered to fit these various purposes.

This lasted until the 1960s when the Marais was declared Secteur Protégé (protected area).

Many exceptional mansions, including the Hotel Salé, were then listed historical monuments. 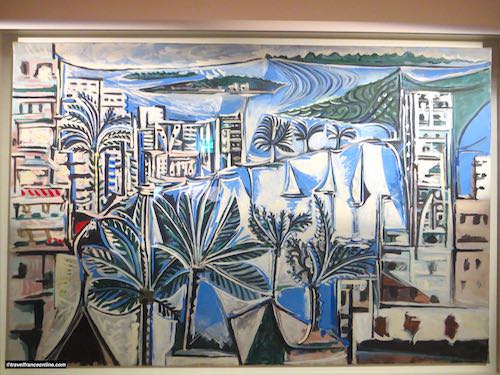 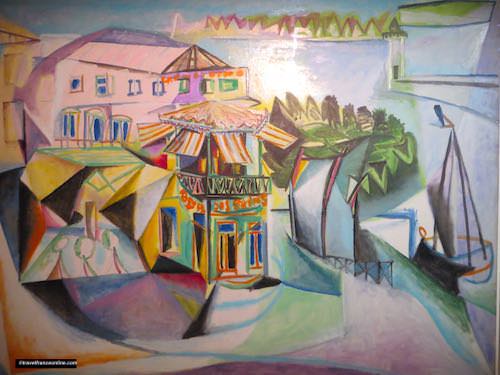 Hôtel Salé becomes the home of the Picasso Museum

The Hôtel Salé is indeed considered one of the finest mansions in the Marais.

It also commissioned the architect Roland Simounet with the interior changes, in respect for its architecture, to accommodate the Picasso collections.

Giacometti especially created most of the furniture (chandeliers, benches, chairs and tables).

The Picasso Museum opened to the public on September 28, 1985. 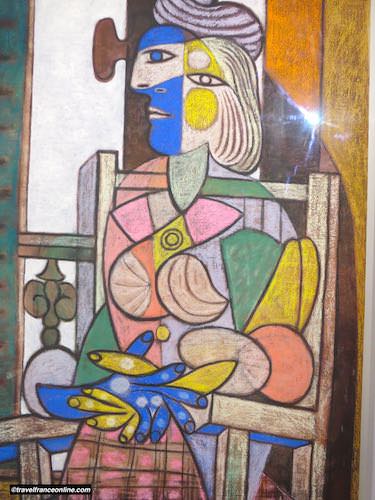 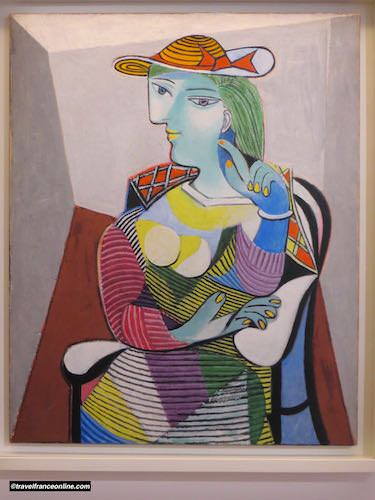 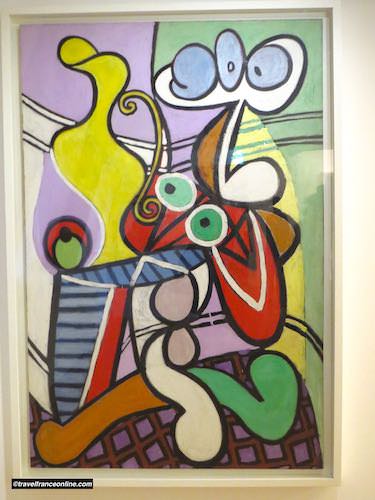 Pablo Picasso died in 1973 and left a major work that included about 40,000 of his creations, but also those of his friends Braque, Miro, Matisse and Derain to name a few ...

His heirs freed themselves from the rights of succession by endowing paintings, sculptures, ceramics etc ... to the museum.

They also donated several pieces to the French State for the Louvre Museum.

However, those never reached the Louvre, as Picasso’s friends came together to start the Hôtel Salé's fabulous collection.

Picasso’s widow bequeathed more art works to the museum in 1990, and Picasso's personal archives were donated to the State in 1992.

The Picasso Museum thus became the repository for most of the artist’s works.

It was also enlarged and refurbished in recent years to triple the exhibition space.

The Picasso Museum reopened to the public on October 25, 2014 after 20 months of work.

It gathers and exhibits more than 500 works by Picasso that are spread on 4 floors and illustrate his different artistic phases.

A visit not to miss!