The Galerie de la Madeleine is one of the few remaining covered passages of Paris.

The architect Theodore Charpentier drew the plans and the Galerie de la Madeleine was inaugurated in 1845.

The main entrance, on the square, faces the Madeleine Church.

It cuts through the facade of an affluent building  adorned with a wealth of sculptures and friezes.

Jean-Baptiste Klagman sculpted the two caryatids that frame its entrance.

If you're a foodie, you'll know that the gallery is also home to the prestigious Restaurant Lucas-Carton.

The establishment has indeed retained its Art Nouveau decor attributed to Louis Marjorelle (one of the founders of the School of Nancy) as well as its bronze sculpted by Louis Galli.

La Galerie de la Madeleine is with no doubt to the image of its surrounding; affluent and prestigious.

Free access
Opening hours: Monday to Saturday - 8am to 11pm
Closed on Sunday and public holidays 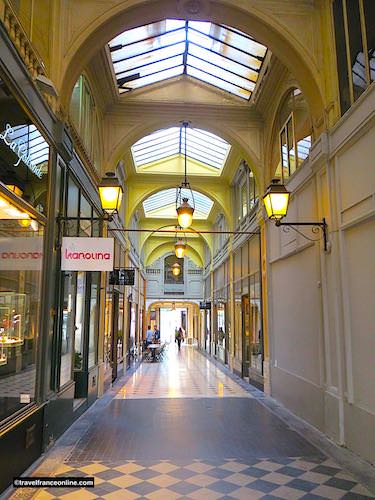 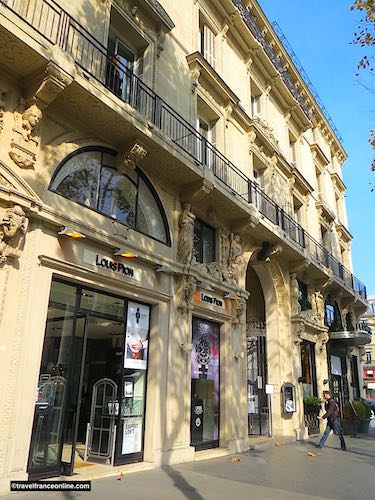