This village is located some 17kms southwest of the historic walled city of Dinan.

It was once part of the fiefdom of the Ivignac Family.

The first historical reference to the family goes back to 1249 with a mention of the 'squire Olivier d’Ivignac'.

It replaces the old chapel built during the evangelization of the region in the 7th century.

The Eglise Saint Malo is therefore laid out on a traditional Latin cross plan.

The parish of Ivignac belonged to the Diocese of Saint Malo from the Middle Ages until the French Revolution when all churches were decommissioned.

The church escaped demolition but was left to fall in ruins. 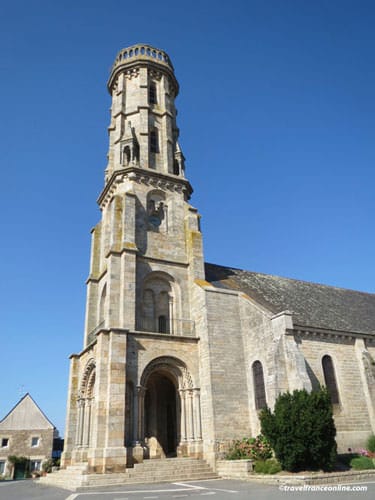 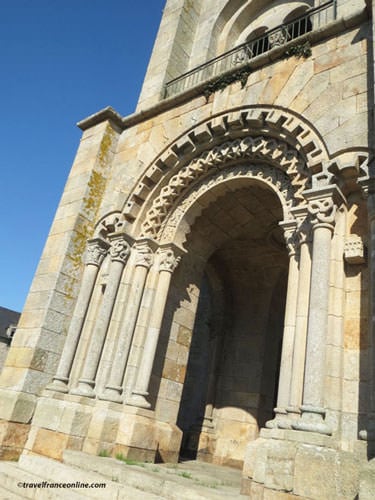 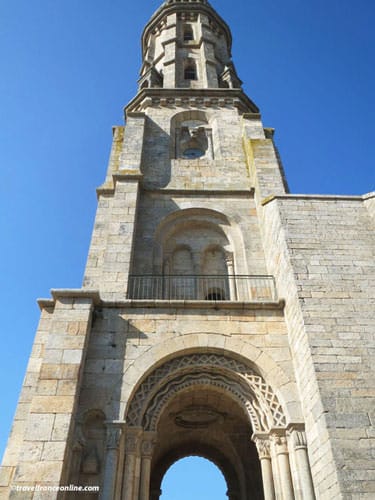 The architect Edouard Corroyer, who was then working on the restoration of the Mont Saint-Michel Abbey, rebuilt most of the building in the 1880s.

However, he conducted his work under the strict supervision of the Historical Monuments Department.

The Eglise Saint Malo has therefore retained some original architectural features from the 11th, 14th and 15th centuries.

These include the portal and the nave’s western wall and five bays.

The rest of the church was rebuilt using ancient techniques and materials traditionally used during the Romanesque period.

The Eglise Saint Malo contains many interesting statues, such as statues of Saint Malo, Sainte Marguerite and Sainte Marie, and a 15th century Virgin and Child in polychrome wood.

The church's canted circular bell-tower is one of the church's key architectural features.

The sculptures of the porch's pillars are quite simple and basic yet very aesthetic and show a strong Norman influence.

It was rebuilt between 1866 and 1874, and is a faithful reproduction of the original Romanesque bell tower.

As a result, the Eglise Saint Malo is one of the best illustrations of Romanesque buildings in the region of Dinan.

According to a local tradition, the church once belonged to the Knights Templar.

This suggestion is indeed quite plausible, as they founded a commanderie in the nearby village of Lanouée.

This commanderie later became an annex of the temple of La Guerche.

The Eglise Saint Malo was blessed on October 22, 1884 and was classified Historical Monument in 1889. 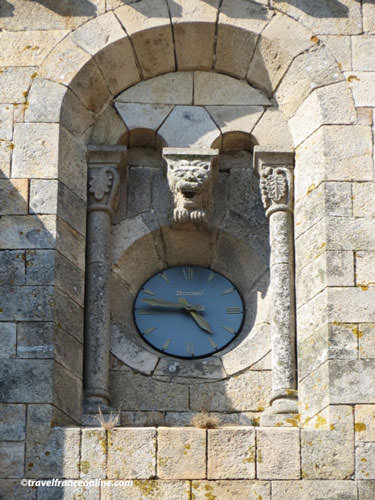 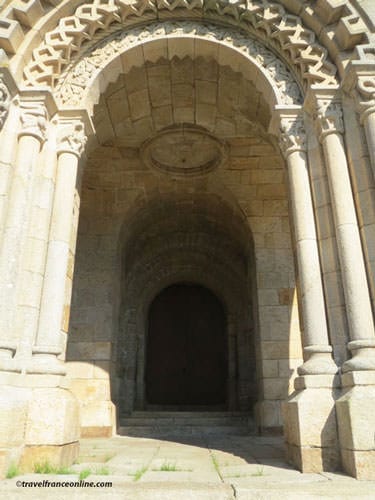