The Chateau de Sully sur Loire is an genuine medieval fortress that once defended the bridge that spans the river Loire.

Only foundations are left of the first keep King Philippe-Auguste erected in the early 13th century on the southern side of the current castle.

Guy de la Trémoille, lord of Sully inherited the keep in the late 14th century. He commissioned the king's architect, Raymond du Temple, with the construction of a fortress protected by thick ramparts and four towers. This second fortress was located on the river bank. 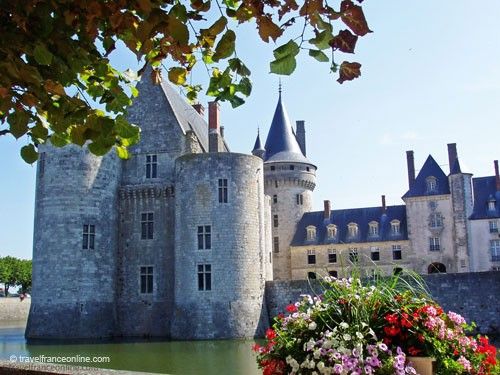 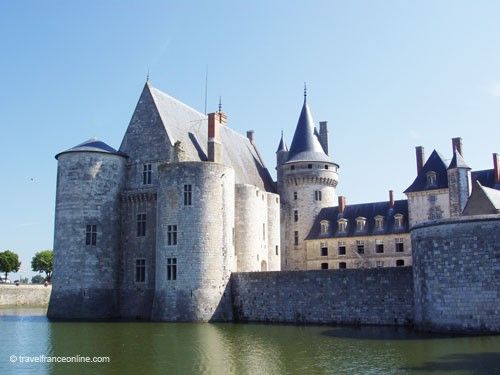 Maximilien de Béthune, Lord of Rosny and Duke of Sully

Maximilien de Béthune, Lord of Rosny acquired the castle in 1602 and King Henri IV made him Duke of Sully.

An artillery man of great experience and a brilliant administrator and financier, Sully became the king's eminence grise. He devoted his entire career reorganising the finances of the kingdom, as well as agriculture, industry and public works.

Later, Sully set up a printing press in one of the castle towers to print his Wise and Royal Economies of State.

Sully's career, however, ended in 1610, when Henri IV was assassinated.

First of all, he built an embankment to protect the fortress and the town from river floods and diverted the course of a nearby stream.

He extended the fortress with the Tour d'Artillerie, which is connected it to the castle by two covered galleries.

He also built Le Petit Château, which he used as private living quarters, as well as a third gallery to connect the elegant building to the fortress.

The Chateau de Sully sur Loire became then entirely encompassed within its fortifications. 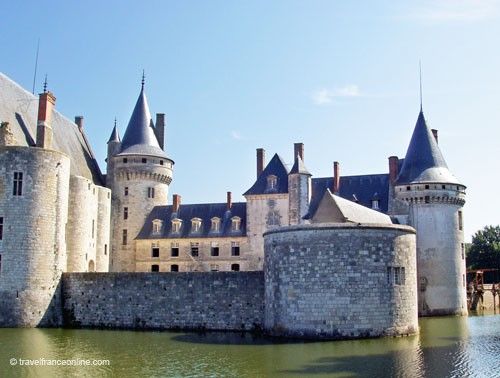 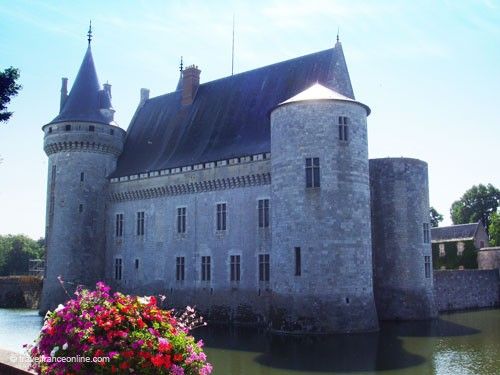 Sully, from a fortress to a chateau

Le Petit Château was remodelled during the 18th and 19th centuries. It boasts fine collections of furniture and paintings dedicated to Henri IV.

The philosopher Voltaire was one of the many free thinkers and philosophers who sojourned at the castle during the 18th century. The king indeed exiled the young François-Marie Arouet for producing derogatory texts and epigrams!

During his sojourn, Voltaire produced some of his most famous plays in the theatre built especially for him in the impressive Main Hall.

Six superb Gobelins tapestries adorn the walls of this room which originally served as Court Hall.

Sully converted the room where the guards operated the drawbridge into an oratory.

He gave special attention to the decoration of the King's Bedchamber used by the young Dauphin Louis. The future Louis IX indeed temporarily lived in the Chateau of Sully sur Loire. This room is renowned for its beautiful gold and blue silk curtains.

The fortress boasts also its original wooden roof structure, which the best master-carpenters of Orléans built in the 14th century! Their expertise and talent indeed enabled the roofs to resist the wear of centuries.

As a result, the Chateau de Sully sur Loire was listed Historical Monument in 1928. 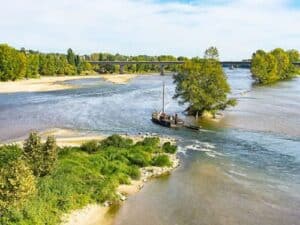 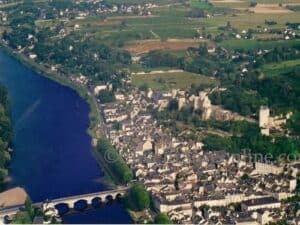 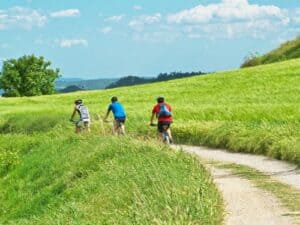 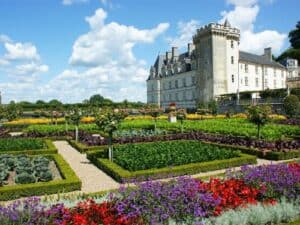