The Ghosts of the Great War

The Blanc Brothers Letters are a moving testimony from the front during the Great War.

Years ago, Philip Hoyle not only purchased a farm on the Causse, high above the village of Sauliac-sur-Célé, but he also purchased a bit of WWI history!

As the seller cleared the house, he indeed discovered a cache of over 250 letters.

However, these were not ordinary letters; they had a historical value!

They were indeed the letters Emile and Leopold Blanc wrote to their parents while on the front.

Monsieur and Madame Blanc owned the farm before the Great War.

These letters shed valuable insights into 'life on the front', but also into the environment and culture of the remote Causse de Quercy during the war.

He even traced the village in the Pyrénées, where the two brothers had planned to hide after deserting! 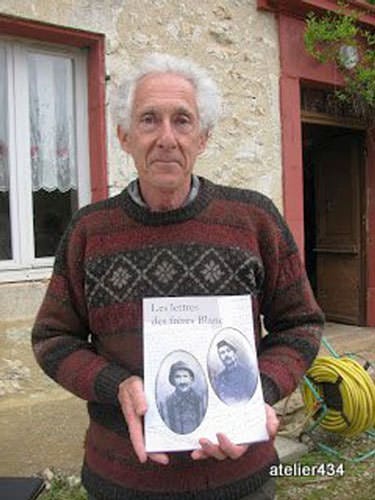 Philip Boyle with his book 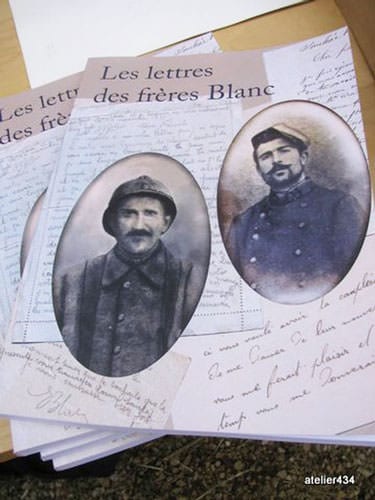 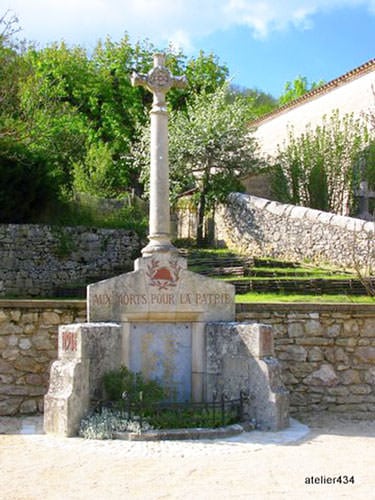 The Blanc Brothers Letters tell of the misery of war and the disillusionment the soldiers suffered.

Battles were horrific, however, boredom and inactivity between fighting was almost as demoralizing.

One brother sunk into depression and alcohol; the other became politically radicalized.

Their morale was so low, that at one point, they even contemplated deserting and made a plan to hide in the Pyrénées!

Their letters show how homesick they felt as they inquired after their parents' health, their friends but also the weather and the crops.

They couldn't wait to return home and resume 'normal' life, helping their parents farm the land.

The situation was equally difficult for their parents!

They indeed struggled - without their sons - farming the land and tending livestock on their 80 hectares of rocky and dry soil.

The once thriving farm therefore slipped into disrepair.

Mr. Blanc even let some of the land as he couldn't handle it all on his own.

Struggle became worse after their two boys were killed within weeks of each other during the Battle of Verdun in 1917!

To add to this misery, Mr Blanc died in a riding accident a few years after the war!

Mme Blanc spent another 30 years in the farm, which she let to generate some income.

How lonely and empty she must have felt; her boys were gone, so was her husband and no other children to care for her!

Philip indeed discovered that Emile, the good-looking brother, had a sweetheart before the war.

Before he left for the front, she vowed to him that she would take holy orders and become a nun if he did not return.

She kept to her word and entered the convent.