Alesia - a decisive battle of the Gallic War

Alesia is one of the worst chapters of the history of Gaul, a battle that changed forever the destiny of the country.

We must go back to the summer of 52BC, when Jules Caesar defeated, at the end of a long siege, the Gaulish leader Vercingetorix and his men entrenched in the fort of Alesia.

Since 58BC, Caesar had been fighting battle after battle in order to conquer Gaul.

He was indeed convinced that the warlike Gauls presented a danger to Rome.

His solution was therefore expeditious: conquer them in order to enslave them!

However, the Gallic tribes, federated around their commander in chief Vercingetorix, systematically defeated him!

Indeed, the Gauls not only had the advantage of the terrain, of which they knew every corner, but they were also seasoned riders.

The Battle of Alesia took place during the summer of 52BC.

Caesar had just failed to seize Gergovia; he was withdrawing with his legions towards the Provincia Romana - our beautiful Provence - then Rome.

The opportunity was too good for the Gauls!

Vercingetorix and his cavalry attacked the Romans, though he had no idea that Caesar had engaged Germanic riders.

These were indeed just as well-seasoned as the Gauls, whom they drove back! 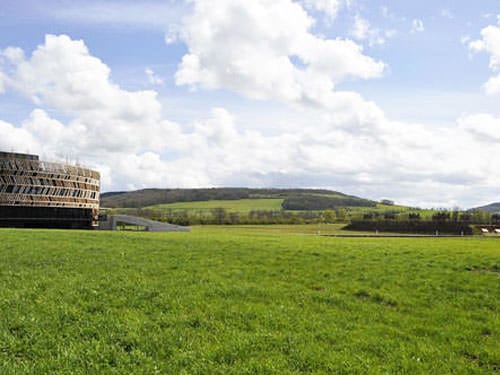 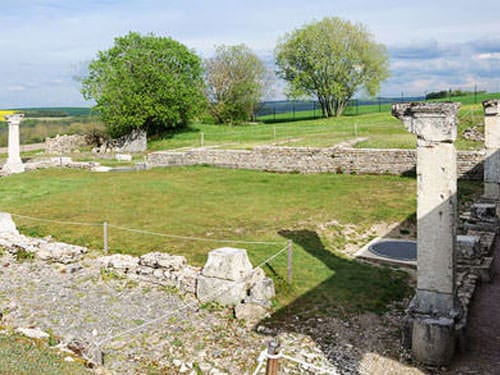 Vercingetorix and his troops retreated to the nearest oppidum, Alesia.

In his account of the Gallic War - Commentarii de Bello Gallico, Caesar reports that the Gauls numbered 80,000, or twice his troops!

No other document - known to this day - confirms nor contradicts these figures.

However, we know that Caesar was boastful and had a strong propensity for exaggerating facts!

We also know that he was a cunning strategist, with a methodical and twisting mind.

Caesar therefore immediately worked out that the Gauls had just made a huge mistake.

They had indeed retreated into an oppidum that was easy to surround.

So, he decided to besiege Alesia!

However, he was also aware that the number of Gaulish warriors was twice that of his troops.

He solved the issue by erecting a double line of defense around the oppidum.

The nearest to Alesia was 15 kms long and curved in; it locked the Gauls in and thus restrained them from any surprise attack.

The second line was 21 km long and faced outwards, thus prevented any reinforcement from the outside.

Gaulish messengers - remember, they were unrivaled riders! – eventually succeeded in passing through the Roman lines in order to seek help.

The siege had already lasted several weeks, when the reinforcements arrived.

According to Caesar, a Gaulish army of 24,0000 infantrymen and 8,000 riders suddenly appeared on one of the neighbouring hills.

Alas, the battle resulted in the rout and withdrawal of these rescue troops.

Once more, the Roman army had defeated an army far superior in number! 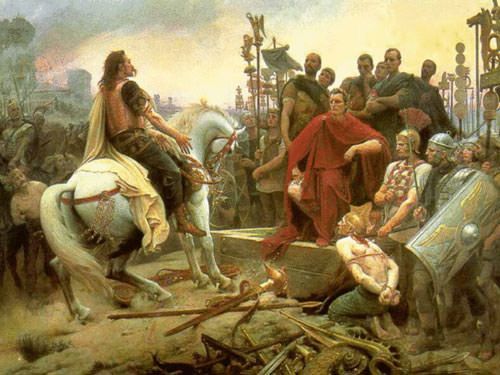 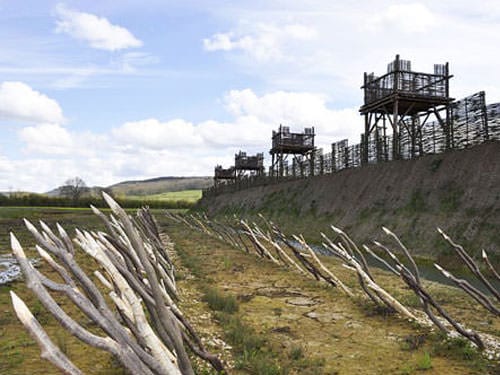 Reconstruction of Roman line of defense

The Gauls were once again entrenched in Alesia, and all hope seemed lost.

Vercingetorix then decided to surrender in order to spare his men.

Alesia's siege ended on September 3rd; according to historians, it would have lasted between 6 and 12 weeks.

Vercingetorix laid down his arms at the foot of Caesar.

He was taken prisoner to Rome, where he was put to death six years later, during the celebrations of Caesar 's triumph!

He indeed had to fight other Gaulish federations for another 2 years before he could declare Gaul his! 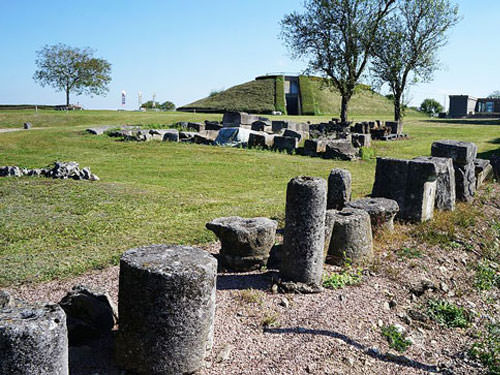 The ghosts of Alesia

However, nothing lasts forever, and it was abandoned at the end of the 5th century, when the Roman empire fell.

It then slowly fell into ruin over the centuries.

All that remains are the foundations of the various buildings and monuments.

Among these are the forum, basilica, theater and temple but also streets, some still paved, which delineated housing blocks or insulae.

There are also vestiges of an unusual courtyard framed by porticoes and leading to an underground room.

The Monument of Ucuetis, as it is known, was the seat of the affluent corporation of the blacksmiths and bronze-workers of Alesia. 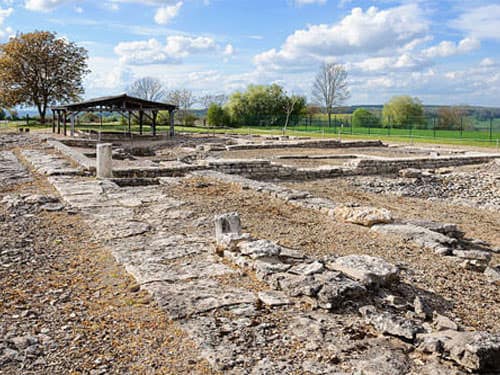 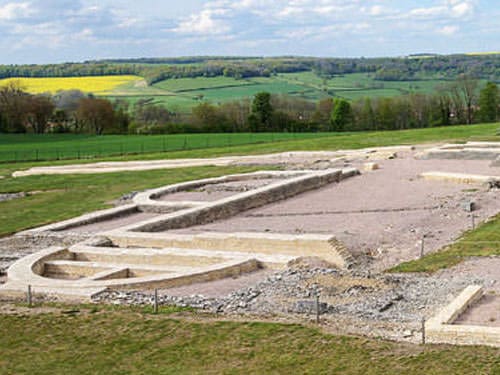 A gigantic statue indeed stands on the western side of the archaeological site, and faces the battlefield.

A 7m wide stone base - designed by the architect Viollet-Le-Duc - supports this 6.6m high statue.

In 1865, Napoleon III commissioned the sculptor Aimé Millet with a statue of the Gaulish chieftain.

The emperor indeed wished to commemorate the end and success of the excavations carried out in Alise-Sainte-Reine.

The finds are now exhibited at the Musée National des Antiquités in St-Germain-en-Laye*.

Amazingly, Millet gave Vercingetorix the features of a young Napoleon!

Is this a perfect illustration of artistic license, or the tribute of an emperor to another exceptional leader?

Where is the site of the Battle of Alesia?

The museum highlights the results of archaeological and historical research carried out since the Second Empire.

It includes the Centre d’Interpretation de la Bataille d’Alésia, Musée Archéologique and a 7000-hectare park (the area occupied by the Romans!)

Various discovery paths crisscross the park where the double Roman fortifications were rebuilt over 100m.

The latest addition is the archaeological museum of the Gallo-Roman city of Alesia, in 2018; the antic city indeed stretched beyond the rampart of the oppidum. 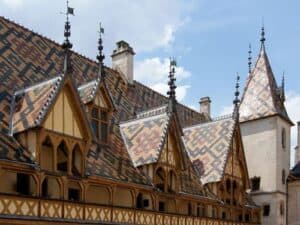 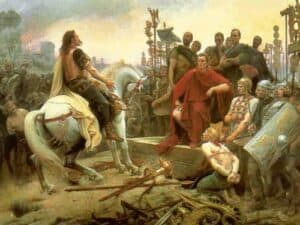 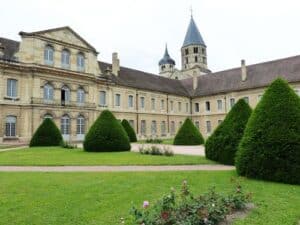